Why do crypto traders “buy the rumor, sell the news”?

Simple. Because whispers of exchange listings or big-name partnerships reach very few people… while an article in Cointelegraph can reach hundreds of thousands of crypto enthusiasts in seconds. While insiders are quietly amassing tokens on rumors, the rest of us are completely ignorant of what may be coming.

But with rumors, there are no guarantees. Which can lead to disappointment and serious loss of investment for those traders who gamble that they’re true… and end up wrong.

So how can you possibly compete with thousands of other market participants when important news actually breaks? You’d have to be one of the very first to know in order to catch the price before it spikes.

Look at the examples below — the time between a closely-guarded announcement and a massive price spike of 144% can be just a few minutes!

NewsQuake™ announcements are snapped from primary sources such as exchange websites, Medium posts, or projects’ Twitter accounts, meaning that traders don’t have to wait for the media or their favorite influencers to turn raw information into a story.

Extensive research has identified three types of news — exchange listings, staking, and partnership announcements — that are most likely to spark strong rallies.

Here are  5 stories that alerted traders to massive profit opportunities in 2021… and a few dramatic illustrations of how NewsQuakes™ tipped off Markets Pro members.

Exchange listings reliably boost crypto prices, especially when it is a small or medium-cap coin being listed on a major exchange.

On Aug. 23, before the news of WAXP’s listing on Binance came in, the token was trading at 18 cents. In two hours from the announcement, WAX’s price soared to reach 44 cents. In this situation, getting the news quickly was key.

As can be seen in the chart, the NewsQuake™ alert (red circle) came in just before WAX’s price exploded.

It is now hard to believe that in March 2021, long before Facebook’s rebranding into Meta and the associated hype around the group of assets now widely known as metaverse tokens, MANA was trading at just $0.55.

On March 12, the announcement of OKEx enabling margin trading for the asset got crypto investors stoked, and sparked a long rally that saw MANA go from $0.55 to $1.16 over the next four days. The earlier traders were in buying the NewsQuake™, the more profit they could have secured for themselves…

On Feb. 23, in the middle of a cool-off that followed the first leg of the week’s big rally, the announcement of MATIC’s debut on Binance Staking gave the asset a powerful second wind. (The red circle indicates the Markets Pro NewsQuake™.)

The resulting hike propelled the coin from $0.11 to its then-all-time high at over $0.21, an increase of 90%. Today, this can seem minor in the light of the token’s year-to-year return on investment of more than 11,000%, but on that day, traders were surely content with MATIC’s price “only” nearly doubling.

A great example of impactful partnership news is VeChain’s announcement of its collaboration with the accounting firm PricewaterhouseCoopers that came up on Apr. 12.

It was not a huge surprise that the news of the enterprise-oriented blockchain project getting access to the client base of one of the Big Four firms pushed the token’s price 46% up over the fours of two days.

In this case, the NewsQuake™ from Markets Pro arrived significantly before the major rally.

On Nov. 23, a post on Binance’s Twitter account announced that digital collateral token AMP was slated to be listed on the exchange platform. Markets Pro users received their near-instant NewsQuake™ alerts within seconds.

It was a very clean breakout: Apparently, no-one front-ran the news, and the token’s price soared immediately following the public announcement, shooting up almost vertically from $0.050 to $0.071 in just an hour – a gain of 42%.

Timing was key here, and those Cointelegraph Markets Pro members who got the news early thanks to the NewsQuake™ alert found themselves ahead of the pack.

Cointelegraph is a publisher of financial information, not an investment adviser. We do not provide personalized or individualized investment advice. Cryptocurrencies are volatile investments and carry significant risk including the risk of permanent and total loss. Past performance is not indicative of future results. Figures and charts are correct at the time of writing or as otherwise specified. Live-tested strategies are not recommendations. Consult your financial advisor before making financial decisions.

Sun Dec 12 , 2021
A former Tesla (TSLA) quality engineer turned whistleblower says the electric car maker has known for at least four years that some of its solar panels could catch fire but failed to disclose or fix the problem. On Monday, Reuters revealed that complaints over the alleged hazards filed by the […] 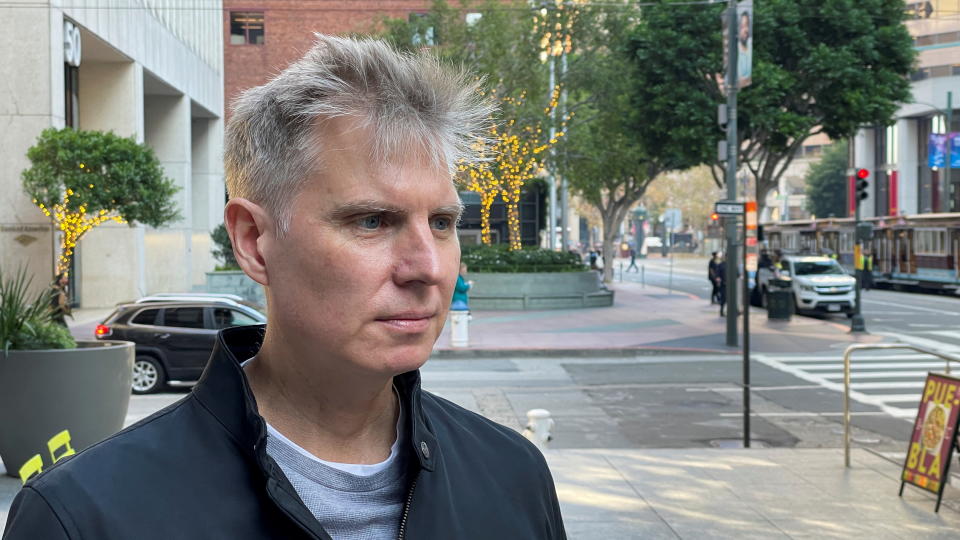