Americans’ economic worries rose to a pandemic high this month, according to Gallup, but the level of concern still remains relatively low compared to historical trends.

Twenty-six percent of Americans told Gallup in a new poll that an economic-related concern is the top problem facing the country.

Ten percent of those polled said the economy in general is the top problem in the U.S., while 7 percent cited the high cost of living/inflation and 5 percent said unemployment/jobs. Concerns over the federal budget deficit/federal budget, the gap between rich and poor, wage issues, fuel/oil prices and lack of money each received one percent in the poll.

By contrast, 74 percent of respondents named a non-economic issue as the top problem the U.S. is facing

This month was the first time since January 2017 that a double-digit percentage of Americans cited the economy in general as the most important problem facing the U.S., according to Gallup. In September and October of this year, only 6 percent of Americans said it was the top issue.

Respondents citing inflation as the top issue has also increased amid the pandemic. Just 1 percent pointed to inflation as a leading problem in September, which rose to 5 percent in October. The Labor Department released new statistics earlier this month showing that inflation is at a 30-year high.

The last time at least 7 percent of Americans said inflation was a leading problem in the U.S. was in April 2001, according to Gallup.

While the level of economic concern in the U.S. rose to a pandemic high this month, it is still relatively low in the context of Gallup’s historical trend data, which includes numbers beginning in 1991.

Economic concern in the U.S. hit a peak in February 2009, reaching 86 percent, when the country was grappling with the Great Recession and financial crisis.

Joe BidenUS lawmakers arrive in Taiwan to meet with local officials Biden meets with Coast Guard on Thanksgiving Five reasons for Biden, GOP to be thankful this season MORE signed his $1.2 trillion bipartisan infrastructure package into law, which includes investments in projects like roads, bridges, broadband, water and rail.

Congressional Democrats are now looking to send their social spending and climate package to Biden’s desk, which includes funding for health care and education, among other initiatives.

That bill, which comes in at roughly $2 trillion, is causing concern among Republicans that inflation will skyrocket if it is signed into law. Democrats, however, are arguing that the bill will serve as a solution to the rising inflation in the country.

Gallup surveyed 815 adults in the U.S. through telephone interviews between Nov. 1 and Nov. 16. The margin of sampling error is plus or minus 4 percentage points. 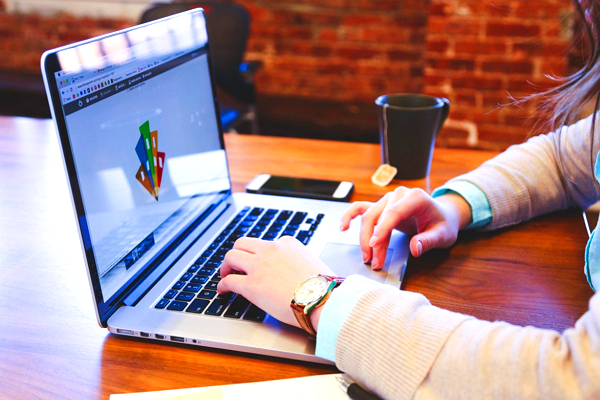