The 307 people prompted to move to Vermont under programs that reimburse relocation expenses spurred the creation of an estimated 115 additional jobs, according to a report submitted to the Legislature by the Vermont Department of Financial Regulation.

Three years ago, Vermont became the first state in the country to pay people to move from elsewhere to work remotely.

The program, called the Remote Worker Relocation Program, reimbursed up to $10,000 in relocation expenses to people who moved to Vermont to work from home.

That program was followed by another that paid up to $7,500 to people who moved to economically distressed parts of Vermont to fill job openings, as well as a program this year that combined elements of the first two programs.

The report, compiled by Philadelphia-based PFM Group Consulting LLC, found that the 140 people paid to move to Vermont generated $17.1 million for Vermont’s $33.4 billion economy and $1 million in annual tax revenue. Since the programs cost a total of $1.1 million, the report concluded that they paid for themselves over two years.

State Auditor Doug Hoffer was critical of the report.

“They reported some estimates of financial and economic benefit that are not supported by the facts,” Hoffer told VTDigger in an interview. “There’s a great deal of speculation and qualifiers in that report, which is understandable because there isn’t a lot of hard evidence.”

A report by Hoffer’s office in 2019 examined the first program, for remote workers, and concluded that it was not possible to determine whether recipients moved to Vermont because of that program.

Hoffer questions the new report’s conclusion that the programs generated $17.1 million for the Vermont economy, in part because the report’s authors admitted that it was not possible to determine how much of a factor the programs were in influencing people’s decision to move to Vermont.

Sixty percent of the people who received benefits who responded to a survey said the 2018 program for remote workers was somewhat important or very important in their decision to relocate. Forty-seven percent said the same for the 2019 program to fill open positions in economically distressed regions of Vermont.

The report cited access to outdoor recreation and nature, the perception of Vermont as a safe place to live and raise a family, access to community and cultural amenities, existing connections to Vermont, and job opportunities as other leading factors influencing people’s decision to move to Vermont.

Hoffer pointed to data from the Internal Revenue Service showing that, from 2018 to 2019, 14,915 taxpayers and dependents moved into Vermont and 16,337 moved out, numbers that dwarf the 307 people who received subsidies to move into the state.

The study’s authors acknowledge that, when grant recipients moved into Vermont, there was no way of telling if, when they moved into a home, they were replacing people who made more or less than they did.

“Another critical question is: Where are those people?” Hoffer said. “What if the people who owned the house are of retirement age and just left, as many do? If the people who owned your house before you bought it left, then there’s no net gain. All that happened is that the property taxes are still being paid. They were paid yesterday. Now, they’re paid by you.”

Hoffer said there is no way to conclude that someone moving in provides a net benefit without knowing where the former occupants of a home moved to.

“There’s a lot that they didn’t address, which raises very serious questions about their findings,” Hoffer said.

The consultants’ report concluded that, if the goal of the subsidies is to maximize tax revenue, the programs should encourage people with high-paying jobs to move to Vermont.

Were you reimbursed for moving to Vermont? We want to hear from you. Get in touch to help guide our reporting.

Want to stay on top of the latest business news? Sign up here to get a weekly email on all of VTDigger’s reporting on local companies and economic trends. And check out our new Business section here.

Did you value this story?

If so, please support VTDigger’s nonprofit journalism during our end-of-year membership drive today. Your gift will power our local journalism and send 10 meals to the Vermont Foodbank. Help us send 40,000 meals from 4,000 readers by New Year’s Eve!

These wild market forecasts have a 50% chance of coming true in 2022, says hedge-fund investor

Sat Dec 25 , 2021
On the last trading day before Christmas, stocks are in a festive mood, rising amid a rosier view of the omicron coronavirus variant risks drove solid gains on Wednesday. If that Santa Claus rally is coming, then it officially needs to start next week (lest we end up with the […] 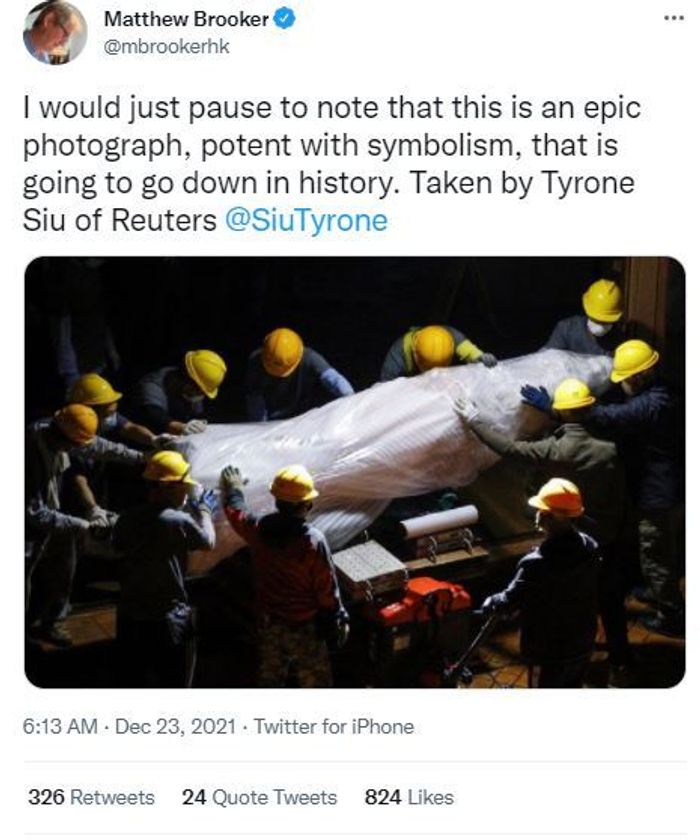