With Ricky Rubio now out for the season, the Cleveland Cavaliers are apparently turning to Rajon Rondo for help.

The Cavaliers acquired the Los Angeles Lakers guard in a trade on Friday, according to ESPN’s Adrian Wojnarowski and The Athletic’s Shams Charania. Guard Denzel Valentine will head to the Lakers as part of the deal. The Lakers are expected to waive Valentine’s partially guaranteed deal to open a roster spot, per Wojnarowski.

Rubio, late in the Cavaliers’ loss to the New Orleans Pelicans on Tuesday, collapsed to the court after his left knee buckled trying to drive through the lane. He had to be helped off the court and into the locker room, and an MRI the next day revealed that he tore his left ACL.

Rubio was one assist shy of a triple-double against the Pelicans. The 31-year-old averaged 13.1 points and 6.6 assists per game this season, his first with the Cavaliers after spending last season back with the Timberwolves, who first drafted him out of Spain with the No. 5 overall pick in 2009.

Rondo has averaged 3.1 points and 3.7 assists in 18 games with the Lakers this season. The jump to Cleveland will mark the ninth team Rondo has played for since the 2014-15 season, when he was with the Boston Celtics. Rondo is currently on a one-year, $2.6 million deal with the Lakers.

The 35-year-old hasn’t played for the Lakers since before Christmas and is currently in the NBA’s COVID-19 health and safety protocols. He’ll need to clear protocols before he can join the Cavaliers.

The best business books we read in 2021: Yahoo Finance

Sat Jan 1 , 2022
The second year of the coronavirus pandemic showed that the world isn’t slowing down any time soon, and neither is creativity. From biographies of famous economic leaders to a retrospective of our nation’s response to the pandemic and a deep dive into the scandals of Nixon’s VP Spiro Agnew, there was no […] 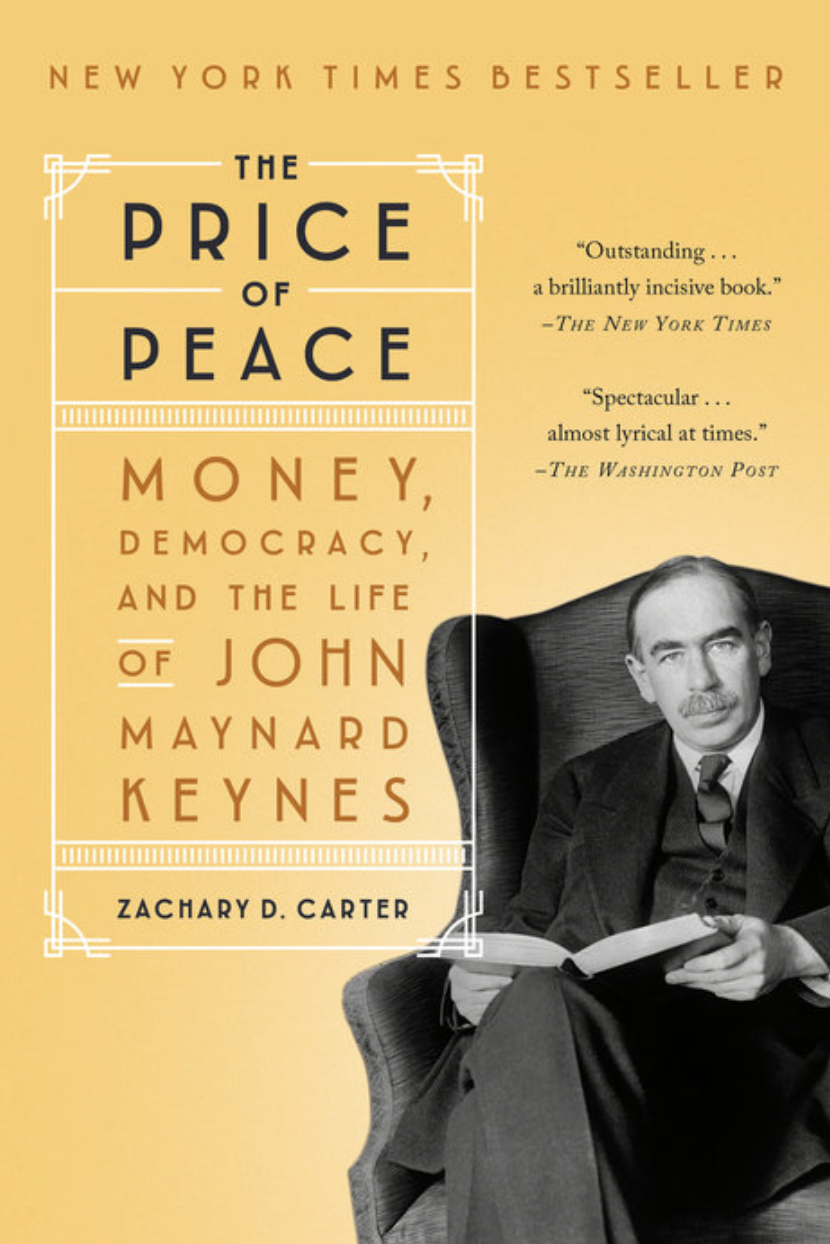