The 2022 World Economic Situation and Prospects (WESP) report, produced by the UN Department of Economic and Social Affairs (DESA), cites a cocktail of problems that are slowing down the economy, namely new waves of COVID-19 infections, persistent labour market and lingering supply-chain challenges, and rising inflationary pressures.

The slowdown is expected to carry on into next year. After an encouraging expansion of 5.5 per cent in 2021 — driven by strong consumer spending and some uptake in investment, with trade in goods surpassing pre-pandemic levels — global output is projected to grow by only 4.0 per cent in 2022 and 3.5 per cent in 2023.

A sprawling favela along the hillside in Rio de Janeiro, Brazil. (file photo)

Commenting on the launch of the report, António Guterres, the UN Secretary-General, declared that, with WESP calling for better targeted and coordinated policy and financial measures, it is time to close the inequality gaps within and among countries. “If we work in solidarity – as one human family – we can make 2022 a true year of recovery for people and economies alike”, he said.

Liu Zhenmin, Under-Secretary-General of the United Nations Department of Economic and Social Affairs, drew attention to the importance of a coordinated, sustained global approach to containing COVID-19 that includes universal access to vaccines, and warned that, without it, “the pandemic will continue to pose the greatest risk to an inclusive and sustainable recovery of the world economy”.

The report predicts that developing countries will take a greater long-term hit that wealthier nations. Africa and Latin America and the Caribbean are projected to see significantly lower growth, compared to pre-pandemic projections, leading to more poverty and less progress on sustainable development and climate action.

The special financial measures put in place by many governments since the pandemic – such as bailouts, improved social protection and job support – should, says the report, stay in place to ensure a strong recovery.

However, in light of rising inflation, several central banks have begun to unwind their extraordinary monetary response to the crisis.

Additional borrowing during the pandemic and increasing debt-servicing costs, have put many of them on the verge of a debt crisis. These countries are in urgent need of further and coordinated international support for debt relief, the report notes.

An employee arranges vegetables in a supermarket in Indonesia.

Employment levels are projected to remain well-below pre-pandemic levels during the next two years, and possibly beyond. Labour force participation in the United States and Europe remain at historically low levels, as many who lost jobs or left the labour market during the pandemic, have not yet returned.

These shortages in developed economies are adding to other pressures, such as inflation, and supply-chain challenges.

At the same time, employment growth in developing countries remains weak, amid lower vaccination progress and limited stimulus spending. Africa, Latin America and the Caribbean, and Western Asia, are projected to see a slow recovery of jobs. In many countries, the pace of job creation is not enough to offset the earlier employment losses.

The WESP was released two days after the latest World Bank’s Global Economic Prospects report, which drew similar conclusions, predicting that, given the rapid spread of the Omicron variant, the COVID-19 pandemic will continue to disrupt economic activity in the near term.

Sun Jan 16 , 2022
Bitcoin (BTC-USD), the premiere digital currency first introduced in 2009, raised eyebrows this week when it dropped below $40,000 for the first time in three months, stoking fears of uncontrolled volatility. But by Wednesday, the coin’s price had risen back to $43,000 and many financial leaders are predicting Bitcoin to […] 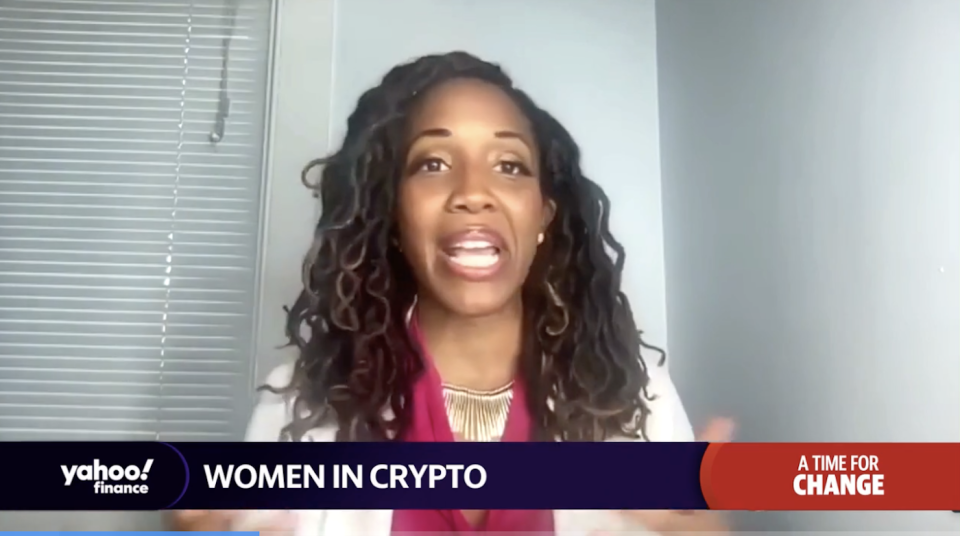