Deutsche Bank is bracing itself for the loss of a quarter of its investment bank IT specialists as sanctions against Russia threaten to cut off its key software technology centres in Moscow and St Petersburg.

The German lender employs 1,500 people in its Russian technology centre (RTC), who are responsible for developing and maintaining software for its global trading business and main corporate banking system.

Since the escalation of the Ukraine crisis, the bank has been conducting stress testing and disaster recovery exercises to simulate the loss of the RTC in the event it can no longer operate the centre or pay its staff there, according to people familiar with the operations.

Deutsche has already frozen hiring IT staff in Russia and is even evaluating relocating some or all employees and roles to other countries. “All options are currently on the table,” one senior executive told the Financial Times.

While most of its trading software runs off EU-based hardware and there are no data stored in Russia, one of the people said that losing the expertise of staff there could have immediate and severe consequences.

“No quotes can make it out to the market, no negotiations can make it back from the market without passing through this software,” they said. “Trading is complicated and requires real-time support every day . . . without co-operation from the Russian teams things could start to go wrong almost immediately.”

The person added: “It is a bad situation to be in, relying on a tech centre in a country that Europe has had fragile relations with for decades.”

Another senior manager called the bank’s heavy dependency on Russian IT expertise “a big mess”.

Deutsche told the FT that “Russia is just one of multiple tech centres that we have around the world” and that it was “confident that the day-to-day running of our trading business will not be affected” by the war.

“We have no code and no data housed in the Russia tech centre,” the bank added.

After a three-day stress test last week, Deutsche informed regulators that there was no immediate systemic risk to its IT infrastructure. However, some insiders admitted that key technology upgrade programmes would be delayed should the Russian units be closed.

German regulator BaFin and the European Central Bank declined to comment. People familiar with the matter told the FT that regulators were highly aware of the issue and had discussed it with the bank several times.

Deutsche’s Russian IT dilemma is indicative of the as-yet unmapped wider fallout from the west’s imposition of the harshest sanctions ever on Russia in an attempt to effectively ban it from the global financial system.

While it is not yet clear whether the technology unit will be directly affected by sanctions, business links with Russia have become politically toxic in Germany since it invaded Ukraine.

The government has suspended the Nord Stream 2 pipeline and this week Siemens, as well as three major German carmakers, have pulled out of Russia. Logistics giant DHL has suspended deliveries to the country.

Deutsche opened its Russian technology centre in 2001, and it has become increasingly important in the past decade as the bank started a process of “nearshoring” IT capabilities to cut costs.

As of Thursday morning, the bank was still advertising on its website for about 20 open positions in Russia, including Java developers in Moscow to work on sanctions implementation. The jobs website has since been taken down. 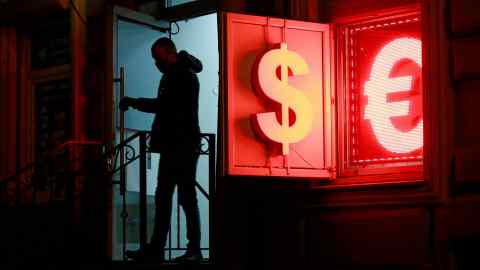 Before the invasion, Deutsche was attempting to reduce its reliance on Russia. It cut ties with all external IT contractors in the country and reduced its IT headcount by half over the past three years.

However, this process is far from complete. In recent days the bank has embarked on an expedited “knowledge transfer” from developers in Moscow and St Petersburg to teams in Europe and the US to try to prepare for Russia potentially being cut off, the people said.

Some of the e-trading systems that could be affected if the Russian units are closed include “QuoteGateway”, which sends fixed-income pricing to markets; price negotiation handling through the “Rome” and “Olympus” programmes; and the “Aces” hedging software, sources said.

Deutsche has a chequered past in Russia, having been fined hundreds of millions by global regulators for conducting so-called mirror trades that helped launder $10bn out of Russia. An internal investigation estimated that it processed at least €175mn of dirty money for Russian criminals between 2011 and 2014.

In the years since, the lender has closed many of its investment banking activities in the country. Deutsche disclosed €1bn of credit risk exposure to Russia at the end of 2020, the most recent data available. 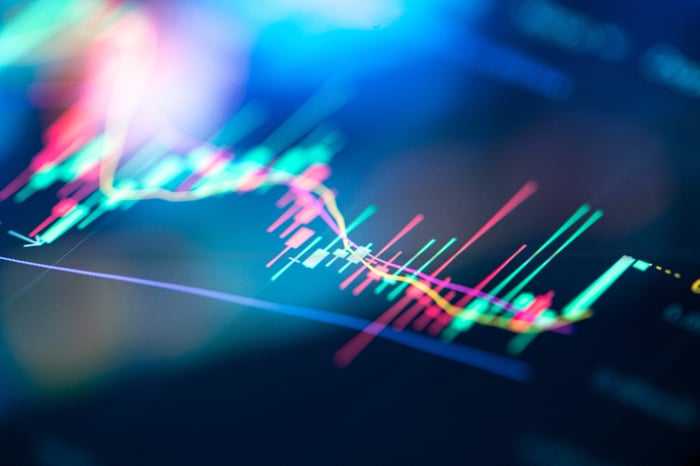