Stocks were mixed on Friday as investors digested new commentary on asset-purchase tapering and inflation from Federal Reserve Chair Jerome Powell, amid a slew of fresh earnings reports from major companies.

The Dow set a record closing high, taking out a previous record close from August 16. The S&P 500 retreated after setting a fresh intraday record high. The reversal to the downside came as Powell said the central bank was “on track to begin a taper of our asset purchases that, if the economy evolves broadly as expected, will be completed by the middle of next year” during a virtual event hosted by the South African Reserve Bank Friday. The central bank had previously telegraphed it believed the economy was nearing the recovery threshold that would warrant the start to tapering of the Fed’s crisis-era asset purchase program.

The Nasdaq underperformed following a couple of weaker-than-expected technology earnings.

Shares of Intel (INTC) also dropped after the company said margins would be under pressure for the next up to three years, in part reflecting challenges from global materials shortages. And Chipotle (CMG) shares fluctuated between small gains and losses despite posting better-than-expected quarterly same-store sales, though the company flagged widespread staffing shortages.

Despite some of the more recent, mixed earnings results, the S&P 500 and Dow have hovered within striking distance of their all-time highs, boosted by a string of earlier estimates-topping quarterly corporate profits and economic data. Both have served to stave off concerns over a decelerating growth environment after a surge in reopening activity earlier this year.

And based on quarterly results so far, many companies have shown they managed to grow profits even in the face of rising input and labor costs and supply chain challenges.

“Let’s not forget, we’re coming off of very high margins, so there is room for a little compression there. What we’re seeing in the early earnings releases, which is maybe the reason for equity markets hitting new highs, is that the operating leverage inside of companies right now is so significant,” Gibson Smith, Smith Capital Investors founder, told Yahoo Finance Live on Thursday. “Think of top-line growth in the 18% arena, or you see bottom-line growth in the 50, 60, 70%. These are all positives for corporate America, and I think will actually be the fuel to launch equity prices to higher levels.”

Investors are hoping for more affirmation on the solid trends seen so far in corporate profits next week, with a more robust set of third-quarter earnings results due for release. The heavily weighted stock index components, from Apple to Amazon and Facebook, are set to report quarterly results throughout next week.

American Express also issued upbeat commentary on the state of the U.S. consumer, suggesting spending among individuals and small businesses was rebounding to pre-virus levels.

The card company said it saw a “continued rebound in travel and entertainment spending, with restaurant spending notably resilient, growing above pre-pandemic levels.” It also noted consumer and small business spending on goods and services grew 19% over the third quarter of 2019, on a currency adjusted basis. New users to premium Platinum and Gold Cards also reached all-time highs

The parent company of brands including The North Face and Vans posted adjusted earnings from continuing operations of $1.11, or four pennies below estimates, for its fiscal second quarter. Revenue came in $3.2 billion, or a 23% jump over last year but still a miss compared to the $3.5 billion consensus estimate.

VF Corp attributed the miss to a resurgence of Covid-19 lockdowns in its key sourcing companies, which generated manufacturing capacity constraints during the quarter.

“Additionally, continued port congestion, equipment availability and other logistics challenges have contributed to increasing product delays,” the company added. “VF is working with its suppliers to minimize disruption and is employing expedited freight as needed.”

U.S. service sector activity picked up by a greater-than-expected margin in early October, while ongoing supply chain constraints weighed on goods-producing industries, according to new data from IHS Markit on Friday.

IHS Markit’s U.S. services purchasing managers’ index rose to 58.2 in the preliminary October print, exceeding consensus estimates for a reading of 55.2, according to Bloomberg data. The PMI had come in at 54.9 in September, and the latest October print reflected the strongest growth in three months. Readings above the neutral level of 50.0 indicate expansion in a sector.

“Driving growth in October was the quickest rise in inflows of new work since July, that was commonly attributed to stronger demand conditions as COVID-19 worries eased during the month,” IHS Markit said in its release. “Concurrently, service providers recorded more intense capacity pressures amid reports that firms were struggling to cope with growing sales due to labour issues and supplier delays.”

The manufacturing sector, however, posted a larger-than-expected dip in its PMI compared to September, largely reflecting the impact of rising input costs and materials and labor shortages. The U.S. manufacturing PMI slipped to 59.2 in early October from 60.7 in September, marking a third straight monthly decline. Consensus economists were looking for a reading of 60.5 in October.

“The slower improvement in conditions reflected a weaker expansion in output and a moderation in order book growth during October,” IHS Markit said in its release. “Factory production rose only modestly, with the pace of increase the slowest since July 2020 as output continued to be hampered by supply chain issues and shortages. October saw a record lengthening of suppliers’ delivery times. Supply issues and sustained sales growth prompted firms to further increase their buying activity and inventories.”

Stocks were mixed as markets opened for trading on Friday, but still paced toward weekly gains following a record-setting march higher earlier this week.

The Dow traded higher by just 22 points, or less than 0.1%, shortly after the opening bell. Both the Nasdaq and S&P 500 dropped as technology stocks sank following earnings misses from Snap and Intel. U.S. crude oil prices rose more than 1% to break back above $83 per barrel, while the 10-year Treasury yield hovered around 1.67%.

Here’s where markets were trading ahead of the opening bell: 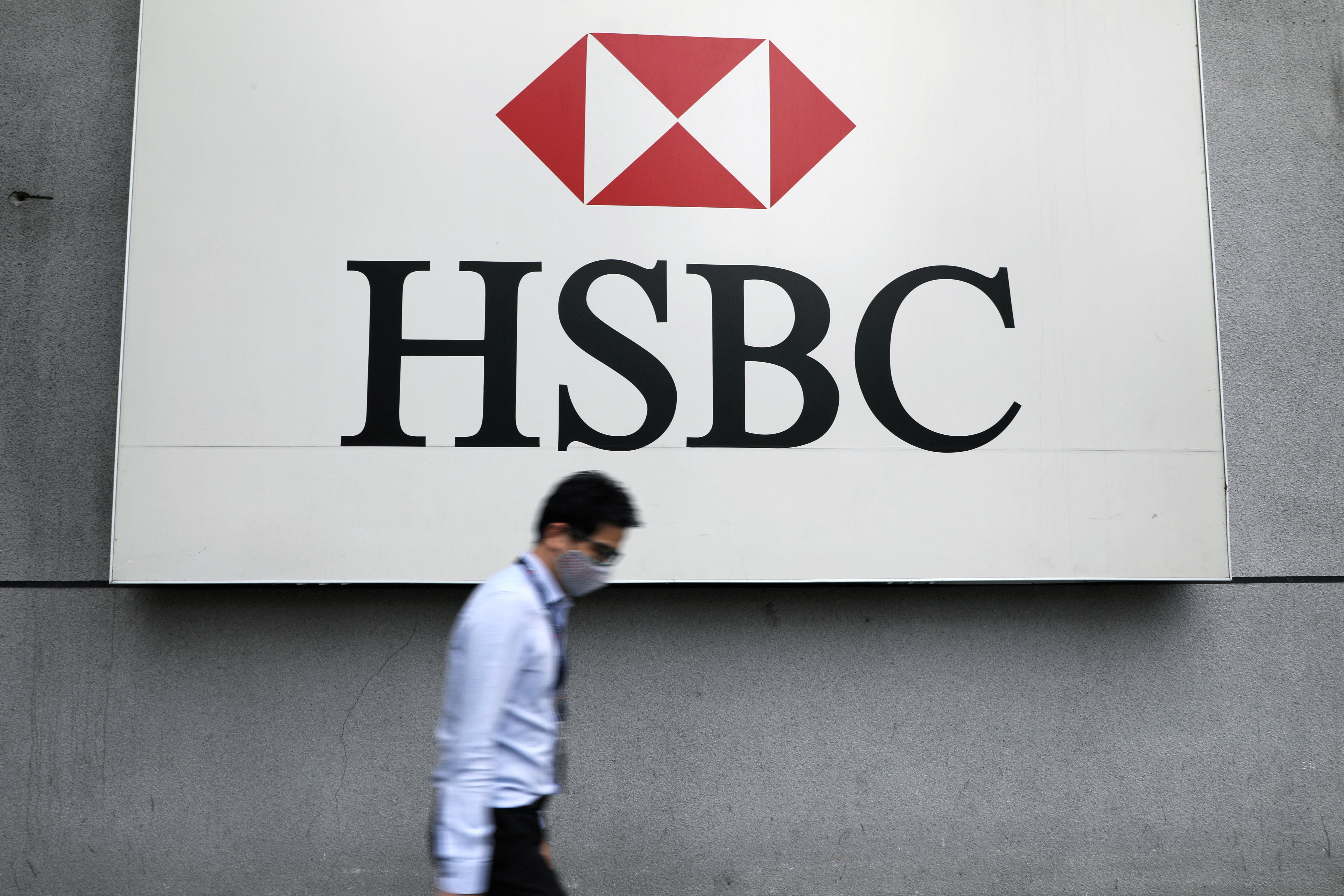