PARIS (Reuters) – As Emmanuel Macron launches his campaign for a second term in April’s presidential election, he can count on an economic boom that French voters have not seen the likes of in a generation to boost his bid.

With economic growth surging and unemployment falling, Macron can point to a barrage of data to show he has rebooted the euro zone’s second biggest economy, though the fallout from the Ukraine crisis risks distracting from his economic record.

Announcing last Thursday that he would run for re-election, Macron will need to convince voters that the economic gains are trickling down despite surging inflation, which is likely to climb higher as the Ukraine conflict boosts energy prices.

Even if the finance ministry estimates households’ gross disposable income has improved twice as much under Macron as during the previous two presidencies, polls suggest that voters’ top worry is dwindling purchasing power.

Within months of taking office in 2017, the former investment banker cut taxes on investors and the wealthy while relaxing hiring and firing rules long deplored by employers.

By the time the COVID-19 pandemic erupted, the French economy was outperforming many European peers and, as the crisis has begun to ease, bounced back even more strongly with growth last year reaching a 52-year high of 7%.

Stubbornly high unemployment fell to the lowest level since just before the 2008-09 global financial crisis. More important, economists say, is an uptick in the employment rate – the share of people available to work who are actually in jobs.

While France still lags countries such as Germany and the Netherlands, the improvement matters because high youth unemployment and early retirement have long weighed on France’s employment rate.

Macron’s 2017 labour reform was only possible because the largest union – the moderate CFDT – did not oppose it. But even the CFDT recently said labour relations within companies have suffered as a result.

Employers are now less squeamish about hiring on long-term contracts that are hard to break when firms need to downsize, data on payroll welfare contributions indicates.

Macron has appeared most in his element as salesman-in-chief pitching the French economy to foreign investors at annual dinners for CEOs of some of the world’s biggest multinationals.

Foreign direct investment data suggests the effort has paid dividends, hitting record levels before the pandemic, even if it temporarily collapsed as the coronavirus spread globally.

A recent flood of foreign investment has made France’s tech scene red hot and promises Macron made in 2019 to transform France into a “start-up nation” no longer look far-fetched.

Dressed in a black turtleneck like former Apple CEO and guru Steve Jobs, Macron recently feted France’s 25th unicorn – a start-up valued at more than a billion dollars – ahead of his own target of 2025.

Beyond tech, there is some evidence of a broader entrepreneurial spirit taking hold, with new business registrations hitting record levels, even if in part due to self-employed delivery workers riding the online-shopping boom.

Where Macron is most exposed is the public finances. Conservative candidate Valerie Pecresse accuses him of burning through cash during the crisis and pushing the national debt to a record of some 115% of GDP.

The central bank says it will take a decade to get debt back down to pre-crisis levels below 100% and a break with the soft-touch management of public expenditures seen in the previous decade.

Public spending remains among the highest in the world, and promises to shrink the civil service headcount by 50,000 were quietly scrapped.

Meanwhile, Macron’s scrapping of France’s wealth tax early in his presidency in favour of a tax on real estate did not unleash a desired wave of investment, according to a report last October from the Conseil d’Analyse Economique think-tank, which is part of the prime minister’s office.

The move did however reverse a flood of wealthy taxpayers moving abroad and helped boost dividend payouts to households, the study found.

Macron paid a high political price, however, with opponents and “yellow vest” protesters branding him a “president of the rich”.

Desperate now to keep an inflation scare from denting his economic success, Macron’s government is spending more than 15 billion euros to cap gas and power price surges hitting many consumers.

There is another glaring blemish on Macron’s economic record in the form of France’s abysmal trade deficit, which reached a record 3.4% of GDP last year.

Although strong import demand and high energy prices can be partially blamed, even Macron’s finance minister, Bruno Le Maire, says it is just as much a symptom of France’s still weak international competitiveness.

Stocks plunge as Russia ramps up attacks on Ukraine 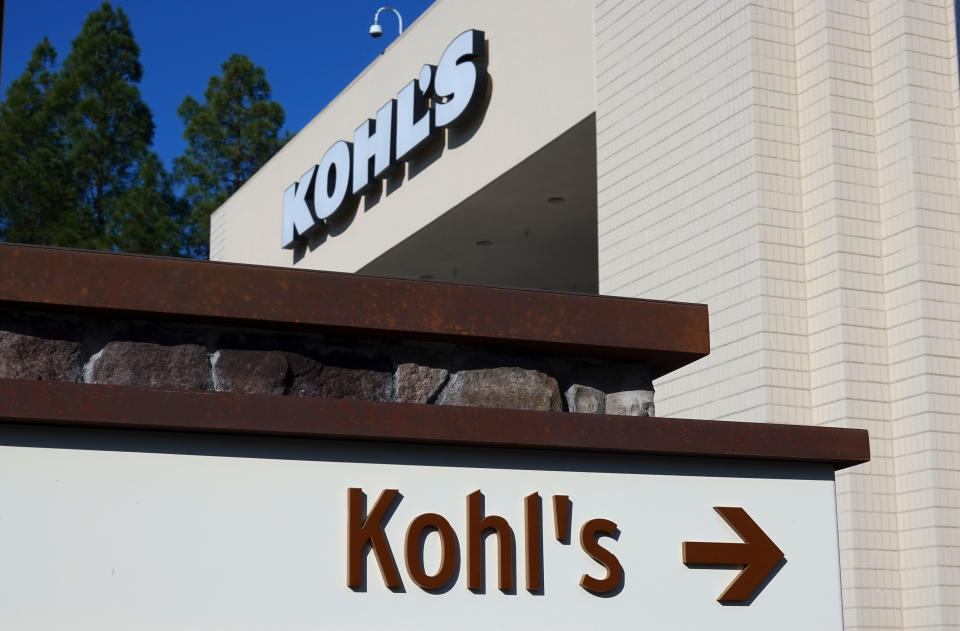