Both Musk brothers think cryptocurrency has work to do.

Kimbal Musk told Input Magazine that he has concerns about crypto’s negative effects on the environment. Mining the virtual currency has proven to consume massive amounts of energy, which is why his brother stopped allowing customers to pay for Tesla vehicles in the form of bitcoin last year (though the company still holds nearly $2 billion on its balance sheet).

“I’m violently opposed to anything that has that level of environmental impact,” Kimbal Musk told Input. “[Crypto] as it stands today is a nonstarter. I violently agree that we have got to fix this environmental issue.”

Musk chatted with Input about a wide range of topics, including his opinions on wealth and his food equality crypto collective Big Green DAO, which stands for decentralized autonomous organization.

The group is built on the Ethereum blockchain and gives each member their individual vote in the decisions that the DAO makes. That kind of democratic setup is central to the ideology undergirding most decentralized initiatives.

Musk did tell Input that he has hope in Ethereum 2.0, which is designed to eat up much less energy than ether and is also projected to be more secure.

Ethereum 2.0 will transform the network from proof-of-work to the more environmentally-friendly proof-of-stake, which experts previously told Insider will make it more appealing to investors.

Musk also shared the tips that his brother has given him when it comes to cryptocurrencies. Elon Musk has become one of the online world’s biggest mascots for virtual currency, tweeting about the meme coin, Dogecoin, and even announcing that people can use it to buy Tesla merchandise.

“I don’t even know what his view is on crypto, frankly,” Musk told Input. “The biggest advice I got from my brother is ‘be cautious.'”

Mon Mar 7 , 2022
Listen NEW! Listen to article Sign in or sign up to access this audio feature! No worries … it’s FREE! A good marketing strategy can help B2B companies grow their digital sales, but the sad truth is that B2B marketing has yet to plan effectively […] 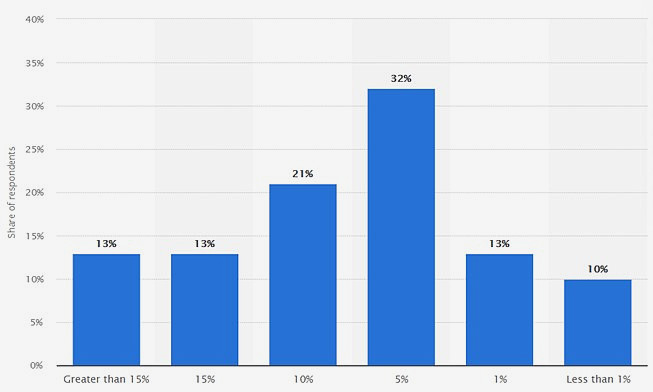