The two self-proclaimed republics, where Russian backed rebels have been fighting Ukrainian forces and whose independence Moscow recognised Monday, are located in the rust belt in eastern Ukraine and are collectively part of the Donbass region of Ukraine’s eastern periphery. The White House, which described the Russian actions as a “blatant violation” of Moscow’s international commitments, said that economic sanctions are in the works.

Russia and Ukraine have been in a state of conflict since 2014, when Russia invaded and seized control of the Crimea Peninsula from Ukraine. In response, the US enacted a series of sanctions against Russia, including economic sanctions. The Biden administration’s warning indicates that Washington is willing to inflict “more severe economic consequences” in the wake of Monday’s developments. The economic sanctions are the West’s most powerful weapon in their foreign policy arsenal, but there are question marks over how far they can go in 2022.

What is clear is that Russia’s situation is markedly different from what it was when it went into Crimea over seven years ago.

After Russia annexed Crimea in 2014, the US quickly imposed a series of sanctions the sanctions that mainly targeted Russia’s access to financial markets. And also Moscow’s ability to export certain items, especially military equipment. The big question is whether those sanctions did indeed hurt Russia’s economy and if they played a part in tempering Russian foreign policy belligerence as a consequence? While the threat of fresh sanctions herald a new episode in what could soon turn into a new, and more dangerous East-West confrontation since the collapse of the Soviet Union, it is clearly a divided house on whether the imposition of the previous round of economic sanctions have kept Russia under check.

There is a growing alternative view that the economic sanctions have been largely ineffective, a view strengthened in the wake of the Russian military buildup and the subsequent move by Moscow on DNR and LNR. And going forward, there are even lesser chances that Russia will be deterred by the Washington’s posturing and the dangling threat of fresh economic sanctions. For one, the two self-proclaimed republics already have extremely limited dealings with US citizens. To that effect, the immediate move by Washington to curb investments in that region is likely to be symbolic, rather than anything else.

More importantly, from a Russian perspective, the possibility of further sanctions needs to be viewed in light of the fact that Russia in 2022 is not what it was in 2014-15. Russia was economically far weaker then, going through a recessionary phase following the financial crisis in 2014. The country underwent massive currency devaluation and the Central Bank of Russia burned a lot of forex reserves during that time period trying to keep the Rouble afloat.

Over the last seven years, Moscow has been able to stabilise the financial system and had nearly $635 billion in gold and forex reserves as of early February. While possible Western sanctions against Russian banks could lead to a surge in market volatility, Russia is likely to be able to withstand restrictions due to its abundant reserves, Russian Finance Minister Anton Siluanov was quoted by Reuters as saying last week. Siluanov said sanctions against Russian banks would be “unpleasant” but the state will make sure that all deposits with banks, all transactions, including in foreign currencies, are secured. “Thank god we have enough forex liquidity and enough forex reserves,” Siluanov told reporters.

According to reports, the US and European officials are finalising an “extensive package” of sanctions should Russia invade Ukraine. While Moscow has repeatedly denied it has such a plan, the sanctions on the table could target major Russian banks and its energy sector, with the possibility of Russia being excluded from the SWIFT financial system. The SWIFT system stands for the Society for Worldwide Interbank Financial Telecommunication and is a secure platform for financial institutions to exchange information about global financial transactions such as money transfers. While SWIFT does not actually move money, it operates as a middleman to verify information of transactions. From Washington’s perspective, the problem, though, is that SWIFT operates out of Belgium and for the US to ban Russia from the platform, it would need its European allies to be on board. President Biden has clearly threatened to ban Russia from SWIFT if the latter were to invade Ukraine, but Moscow might see some leeway there.

Theoretically, being cut off from SWIFT would make it tough for Russians to send money overseas or receive money from outside, as well as being difficult for Russian financial institutions to transact internationally. A ban could eventually lead to a cascading impact on Russian businesses, especially it’s global energy companies. But SWIFT can only move in that direction of a ban if the decision is ratified by Brussels. And being a global platform, it would not be keen to be viewed as an organisation controlled by the US, given that it operates commercially as a neutral platform. Also, during the last seven years, Russia has worked on alternatives, including the SPFS (System for Transfer of Financial Messages), an equivalent of the SWIFT financial transfer system developed by the Central Bank of Russia. The Russians are reported to be collaborating with the Chinese on a possible venture, a potential challenger to SWIFT.

Nord Stream is a gas pipeline that connects Russia to Germany via the Baltic Sea. The package of sanctions prepared by the European Union in case Russia invades Ukraine includes measures targeting the Nord Stream 2 pipeline, Austrian Chancellor Karl Nehammer said Monday. In reality, it might not be so easy. The $11-billion gas pipeline project has already driven a wedge between Germany and the US, and could trigger significant diplomatic wrangling if Russia were to flex muscle.

The project, owned by Russia’s state-owned Gazprom, runs from western Siberia to Germany, doubling the capacity of the already-in-use Nord Stream 1 pipeline. It also bypasses the pipeline that ran through Ukraine in a way that will have an impact on Kyiv. German regulators have yet to issue the final legal clearances Gazprom needs to commence operations.

The US has viewed the pipeline as a geopolitical tool for Russia to increase Moscow’s leverage over Europe, which it likely the case.

But there are significant European concerns: Germany is almost totally reliant on natural gas imports, with Russia meeting more than half of supplies to that country in 2020, according to IHS Markit. Also, while Germany is a big beneficiary, some of the gas will also be piped to Austria, Italy and other Central and Eastern European nations. Besides Gazprom, the pipeline has been built with the backing of five European energy firms: Austria’s OMV, France’s Engie, Britain’s Shell, Germany’s Uniper and a unit of BASF.

The views within the German government appear to be sharply divided on the issue of the pipeline. While the German foreign minister Annalena Baerbock having made it very clear that she thinks Nord Stream 2 “should be on the table” if the Russians attacked Ukraine, earlier, in December, the current chancellor and SPD leader Olaf Scholz had promised that his government would “do everything” to prevent Russia from using Nord Stream 2 to cripple Ukraine’s economy. His predecessor, Angela Merkel, had to fend off demand last year from German lawmakers to drop the project after the poisoning of Russian opposition leader Alexey Navalny in 2020. But on the other side, the pipeline’s backers include Gerhard Schroeder of Scholz’s own SPD Party, who was Germany’s chancellor before Merkel.

Schroeder holds key posts at Russian state oil company Rosneft and Nord Stream and has defended Nord Stream 2 in interviews and praised Scholz for his “patience”.

Given the pulls and pressure within Germany, it would also not be an easy option for the US to simply talk Berlin out of the pipeline that is ready to be commissioned, amid a continuing energy shortage in Germany. Moscow is clearly aware of this predicament in the other camp. 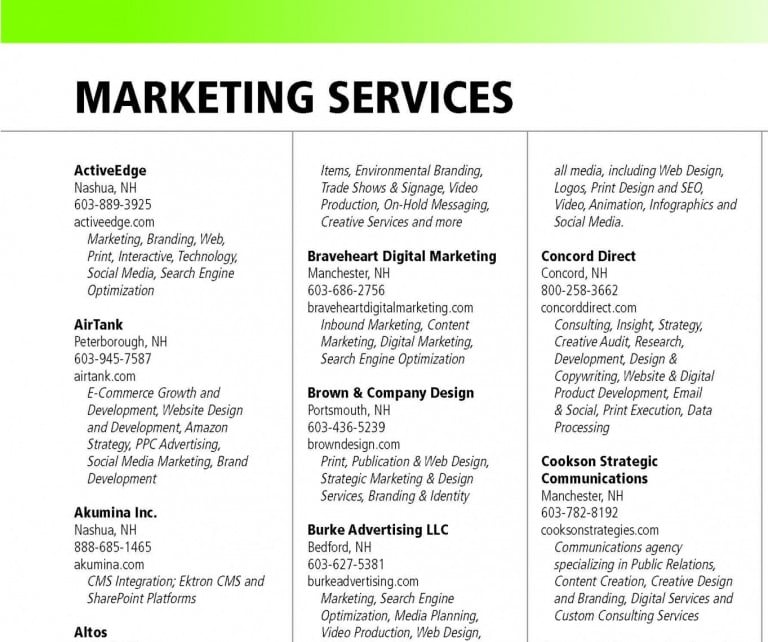