FRANKFURT—After years of digging in its heels, Germany is on track to reduce its giant foreign surpluses, a potential boon for trading partners like the U.S.

For four straight years through 2019, Germany recorded the world’s largest current-account surplus, making it the biggest creditor to other countries and inviting criticism from international officials.

Successive U.S. administrations have called Europe’s largest economy one of the biggest contributors to global economic imbalances. The International Monetary Fund and the European Union have urged Germany to reduce its bulging surplus, with German officials arguing in return there was little they could do.

Recently though, Germany’s foreign surpluses have fallen as a share of economic output. Germany’s current-account surplus (the current-account balance incorporates both the trade balance and other foreign flows including international investment) is expected to decline to 5.5% of gross domestic product next year, the lowest since 2005 and down from a peak of 8.6% in 2015, according to Germany’s Ifo economic think tank.

The decline in Germany’s surplus partly reflects temporary factors including higher prices of imported energy and massive pandemic-related government spending. But German economists and officials say it could persist as the new government, appointed this month, ramps up public and private investment and hikes the national minimum wage by about one quarter to €12 an hour, equivalent to about $13.60. Wage growth is generally expected to pick up as the nation’s workforce shrinks by an estimated four million workers over the next 10 years, forcing companies to bid up pay.

All that could increase imports to Germany as businesses and households spend more, lowering the trade surplus and the current-account surplus, which is essentially a measure of excess savings in the economy. Germany’s trading partners would benefit, since its foreign surpluses subtract from global demand.

Economists argue that most Germans would benefit, too.

“By keeping more of what is produced in the domestic economy and giving it to the people, and not having these huge surpluses, we can have a much higher return than the old model,” said Achim Truger, one of five economic experts who advise the German government.

Germany’s surpluses are popular at home as a symbol of industrial strength and global competitiveness. Export prowess helped Germany to eliminate the mass unemployment of the early 2000s and sail through successive crises relatively unscathed.

These surpluses reflect the nation’s propensity to save rather than consume, a mirror image of large U.S. trade deficits and low savings. Put another way, Germany’s current-account surplus means it is accumulating foreign assets while the U.S. deficit shows it is borrowing heavily from abroad to sustain its domestic growth.

Many economists say the surplus reflects weak domestic demand rather than export strength.

“The problem is not so much that Germany is exporting too much but that it is importing too little,” said Marcel Fratzscher, president of DIW, a Berlin think tank.

central-bank governor of the Netherlands—another country with large foreign surpluses—said, “competitiveness is a means to an end because it creates employment.”

Mr. Knot, who sits on the European Central Bank’s rate-setting committee, said in a September interview, “If competitiveness leads you to a situation where you continuously build up claims on other countries but…they cannot honor these claims, then what purpose does it serve?”

Germany didn’t always have large foreign surpluses. It recorded current-account deficits for much of the 1990s as the government spent heavily on reunifying East and West Germany. A surplus appeared around the turn of the century as German imports dropped suddenly.

The surpluses grew strongly in the decade through 2016, driven by higher savings and weak corporate and state investment, according to calculations by Bruegel, a Brussels think tank.

The problem is that German businesses didn’t transform their savings into higher business investment, says Mr. Truger. “Companies were more or less hoarding,” he said. The German government used its savings to pay down debt and the bulk of its tax revenues to fund welfare payments as opposed to investments.

These choices left the nation with poor infrastructure compared with countries like Sweden and the Netherlands, said

As businesses saved, German workers essentially saw no improvements in their living standards for the decade through 2008, even though their productivity was increasing by nearly 1.5% a year, according to ECB research.

Germany’s international investment position, the difference between its residents’ external financial assets and liabilities, has risen steadily, reaching $2.5 trillion last year—the highest of any country except Japan, according to International Monetary Fund data. Some studies suggest those assets have been poorly invested.

German exports have stalled since 2017 as the era of easy foreign trade gave way to geopolitical tensions and Chinese businesses, Germany’s biggest customers, turned into competitors.

Higher domestic spending could erode Germany’s international competitiveness, contributing to rebalancing the economy away from its dependence on exports. Higher wages, in particular, could hurt price-sensitive export industries such as meat processing or car parts manufacturing, said Andreas Nölke, professor of political science at the Goethe University in Frankfurt.

Jobs would need to be transferred from some manufacturing sectors to domestic services such as hospitality, education and health. “The problem is the interim period,” Mr. Nölke said.

Still, the overall economic impact of the rebalancing might be manageable, experts say, especially in light of the necessary investment in the transition to green energy.

president of the Kiel Institute for the World Economy, a think tank. “The whole situation will be more balanced.” 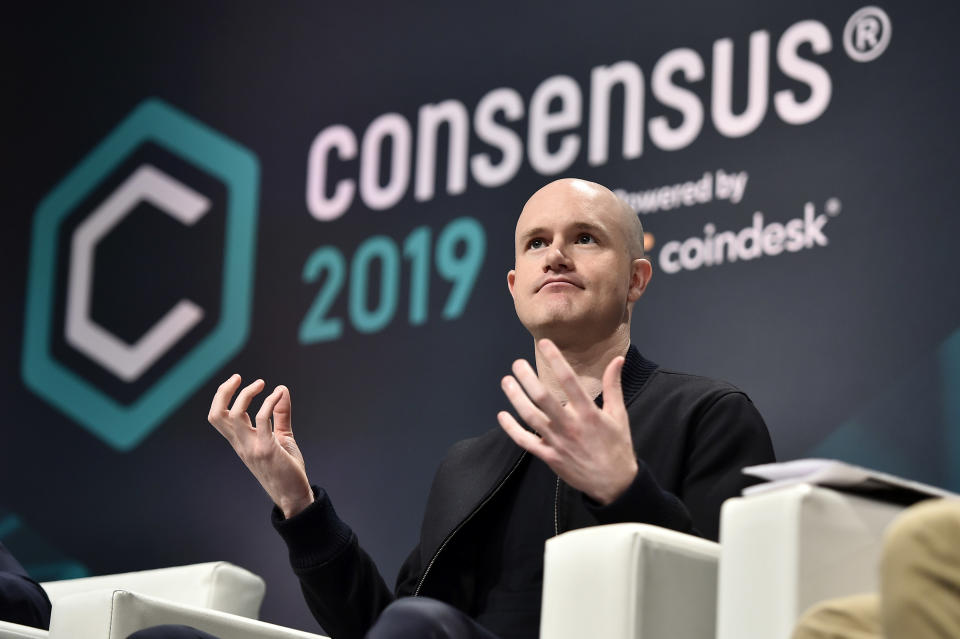