Joe Biden has made a significant diplomatic concession to Moscow designed to prevent an invasion of Ukraine, signalling he wants to convene meetings between Nato allies and Russia to discuss Vladimir Putin’s grievances with the transatlantic security pact.

Speaking on Wednesday, a day after he held a bilateral call with Russia’s leader, the US president said he hoped to announce high-level talks by Friday “to discuss the future of Russia’s concerns relative to Nato writ large”.

The talks would explore “whether or not we can work out any accommodation as it relates to bringing down the temperature along the eastern front”, Biden added.

The US president said he hoped the participants would include not just Washington and Moscow but also “at least four of our major Nato allies”, although he declined to name the specific countries.

Moscow wants Nato to commit to halting any eastward expansion and to refrain from deploying troops and equipment that could be used to attack Russia from neighbouring countries.

But Biden’s reference to finding a potential “accommodation” with Moscow in eastern Europe will startle many eastern Nato members and US allies, who fear Putin is using the threat of military force to win concessions on the US security presence in Europe.

Putin on Wednesday reiterated his fear that Ukraine will join Nato, which he said would “undoubtedly be followed by the placement of relevant military contingents, bases, and weapons threatening us”.

“We are working on the assumption that our concerns will be heard at least this time,” he added.

Though Putin has periodically demanded similar talks for more than a decade, Moscow’s “red lines” have come to the fore in the past month after the US warned allies Russia was massing up to 175,000 troops at its borders in preparation for a possible invasion of Ukraine early next year.

Putin said talk of an invasion was “provocative” but did not explicitly rule out any military activity, saying that Russia “has the right to ensure its security . . . in the medium and long term”.

One senior official from an eastern Nato state told the Financial Times that “under no circumstances should the debate on guarantees in the context of European security be allowed to unfold”.

Any talk of compromise with Moscow “must be immediately cut at the root”, they said, adding that this view was held by at least half a dozen EU members. 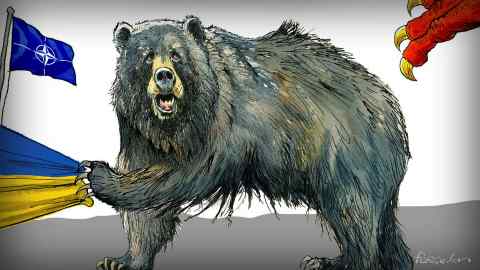 Putin said Russia would send a draft security agreement “in the next few days” to the US after agreeing to have “substantive” discussions with Biden during the call. The two leaders agreed to “form a structure that would deal with it in a detailed and thorough way”, Putin added.

Although a senior Biden administration official earlier in the week dismissed talk of red lines as unhelpful, the White House is keen to pursue a diplomatic route to dissuade Putin from invading Ukraine.

Biden ruled out the unilateral use of force to confront Russia on Wednesday, instead focusing on spelling out what he said would be “severe consequences” were Putin to escalate the conflict in Ukraine.

These included boosting military support to Ukraine, bolstering the US presence in Nato countries to reassure those on the eastern flank and assembling a punishing economic sanctions package.

The sanctions would target debt and banking transactions and attempt to scupper the Nord Stream 2 pipeline that links Russia and Germany, which has been built but is not yet pumping gas, according to officials briefed on the plans.

“I made it very clear [in the call with Putin] if in fact, he invades Ukraine, there will be severe consequences . . . economic consequences like none he’s ever seen,” Biden told reporters on Wednesday.

“I am absolutely confident he got the message.”

Your Business Is Not a Retirement Fund!

Sat Dec 11 , 2021
A coffee shop owner leans with her elbows on the counter with a worried look on her face. Getty Images I often receive inquiries from business owners seeking to increase their company’s profitability, margin, etc. Many of them view the business as their retirement plan. Although it’s an asset you […] 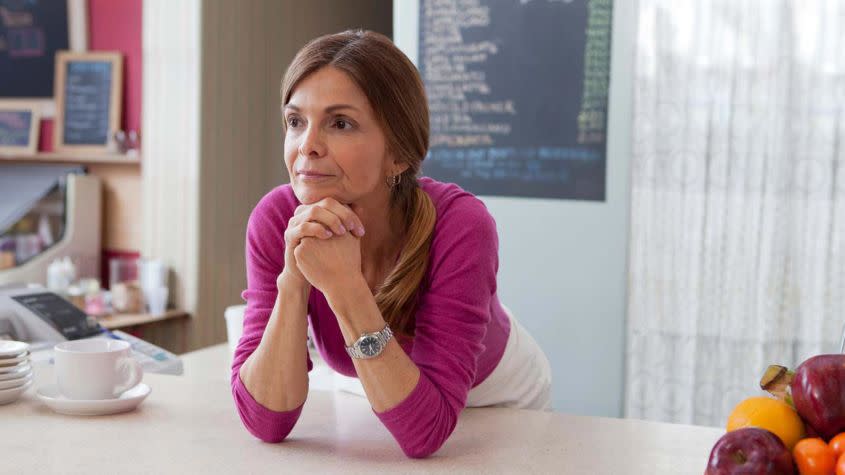