Nato’s secretary-general has ruled out creating “second-class” members of the military alliance to appease Moscow, ahead of a week of high-stakes diplomacy between the Kremlin and western powers that aims to avoid a feared Russian invasion of Ukraine.

Russia will hold talks with the US and Nato next week for discussions on security proposals drawn up by Moscow, which include a ban on Ukraine joining the US-led military alliance and giving the Kremlin a veto on military deployments in member states close to Russia.

Nato secretary-general Jens Stoltenberg said these two proposals were unacceptable, after an extraordinary meeting of foreign ministers from the alliance convened to discuss the upcoming Russia talks.

“We cannot end up in a situation where we have second-class Nato members, where Nato as an alliance is not allowed to protect them,” he told a press conference.

Russia has deployed over 100,000 troops close to its border with Ukraine in recent months, a force that the US says could be used to attack the country. Russian president Vladimir Putin has denied any plans for an invasion, but warned that Moscow could take military steps if its security proposals were ignored.

Stoltenberg suggested that arms control measures and possible confidence-building initiatives between Nato and Moscow were possible areas for agreement.

“We are ready to engage in arms control with Russia, conventional and nuclear, but that has to be reciprocal,” he said. “That’s a different thing [to] imposing one-sided restrictions.”

Putin’s proposal would require Nato to reject a key part of its founding treaty, under which the organisation can invite any willing European country to join if it contributes to security in the north Atlantic area. 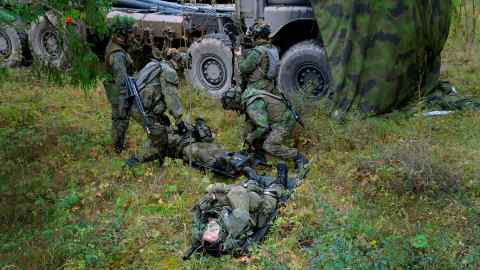 A Russian delegation will meet US officials in Geneva on Monday, before travelling to Brussels for a meeting with Nato on Wednesday. Russia will also take part in a broader discussion hosted by the Organisation for Security and Co-operation in Europe on Thursday.

The Nato meeting came as French president Emmanuel Macron said he would be speaking to Putin in the “coming days”. The EU needed to undertake talks with Russia, Macron told reporters in Paris, adding that dialogue did not mean conceding anything.

The EU has been sidelined from next week’s talks, and continues to struggle to develop a clear voice on the Ukraine stand-off or to insert itself into talks aimed at resolving it. This has left key powers including Germany and France as the main European interlocutors.

The primary tool for resolving the crisis should not be military in nature, but diplomatic tools and dialogue, added a French official, insisting European capitals were displaying a “coherent and united” approach. 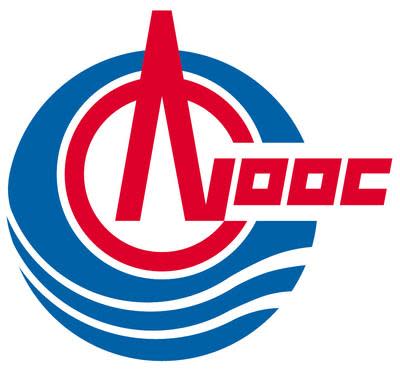