The most virulent HIV variant known to science has been discovered in the Netherlands, according to researchers who said it provided a valuable insight into the way viruses such as the one behind Covid-19 can evolve.

People infected with the VB variant, as it is known, have an average viral load that is about four times higher than is usual for HIV infection and their immune system declines twice as fast, placing them at risk of developing Aids more quickly.

Scientists at Oxford university’s Big Data Institute, who announced the discovery with Dutch colleagues in the journal Science, said the VB variant was not a threat to public health because the antiretroviral therapy used routinely to treat people with HIV worked effectively against it.

“The worst-case scenario would be the emergence of a variant that combines high virulence, high transmissibility and resistance to treatment,” said Chris Wymant, the study’s lead author. “The variant we discovered has only the first two of these properties.”

But the researchers said the discovery was a timely warning in the light of the debate about the way Sars-Cov-2, the virus that causes Covid-19, was likely to evolve.

“A lot of people are commenting that Sars-Cov-2 will evolve to become milder because that’s just what viruses do and it’s not in the virus’s interest to kill us off,” said Wymant. “What we really need is more examples of what viruses do in the real world — and we see it go in both directions, becoming more virulent and less virulent. So it certainly shouldn’t be taken for granted that Sars-Cov-2 will simply become milder.”

The VB variant was identified in 17 people in late 2018 during an international project called Beehive, which monitors HIV samples from across Europe and Uganda. Since 15 of the people came from the Netherlands, the team then analysed data from 6,700 HIV-positive individuals and found another 92 cases of VB infection across the country, bringing the nation’s total to 109.

“There are probably at least a few more people elsewhere who have not been detected yet,” said Wymant. “By making the genetic sequence of VB openly available, we are allowing other investigators in other countries to check their own private data.” 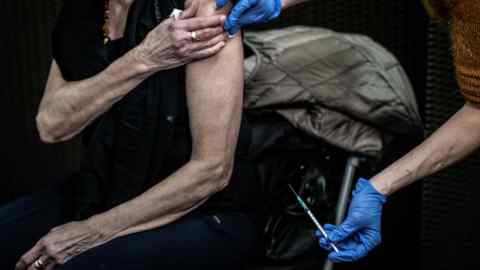 The analysis did not show how the VB variant originated, but the researchers believed it was likely to have evolved within an individual who suffered an unusually long HIV infection because genetic analysis turned up no intermediate steps in viral evolution. The same mechanism has been proposed for the origin of Sars-Cov-2 variants, including Omicron.

Although VB spread more quickly than other variants during the 2000s, it is now declining along with HIV as a whole in the Netherlands. The researchers said the variant arose in spite of widespread treatment for HIV, not because of it, since antiretroviral treatment suppresses transmission.

Joel Wertheim, an evolutionary virologist at the University of California San Diego who was not involved in the study, said HIV was becoming less virulent in Uganda and more virulent in the US. The biological reasons for these changes are unknown.

“The HIV and Sars-Cov-2 pandemics show how viruses can and will evolve higher virulence when favoured by natural selection,” he added.

Mon Feb 7 , 2022
Not every hobby needs to be a side hustle. But, if you set out to make money off of yours – congratulations, you’re running a business! Now you have to pay attention to finances. It can be uncomfortable taking something you do for fun and turning it into a product […] 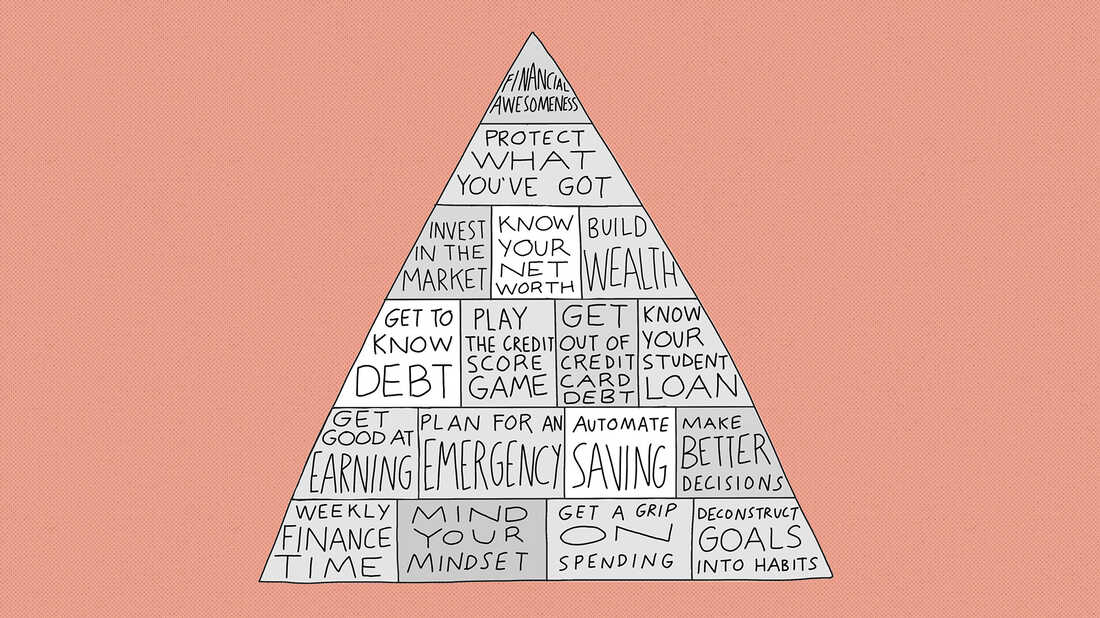