Omicron, the latest variant of COVID-19, has hit certain sectors of the economy hard, causing labor shortages and child care issues and making some Americans wary again of dining out.

But in a new interview with Yahoo Finance this week, Commerce Secretary Gina Raimondo offered hopeful news from business leaders she’s spoken with recently amid all of this uncertainty.

“They see [the problem] as short term,” said Raimondo, who sat down in Washington, DC for an upcoming episode of Influencers with Andy Serwer. “Folks are beginning to say, ‘It feels like we are peaking, and going to start to come down the other side of the curve.’”

But, she added: “It’s anyone’s guess how long it will take.”

The Commerce Secretary’s contacts aren’t alone in this assessment: Schwab Asset Management CEO and CIO Omar Aguilar also projects diminishing omicron impacts on the business community. “We’re going to have a very solid and robust earnings season,” he told Yahoo Finance on Thursday, though he noted that the variant would have some impact on earnings reports.

A general view of optimism

At least in some regions of the U.S., specifically the Northeast, public health experts also appear to agree that the effects of the Omicron variant will be short term. Cases are starting to slow down in cities like New York and Chicago, where Omicron surged early on. Still, hospitalizations remain at record highs in many cities, straining medical facilities.

“We are teetering on the brink in health care” between increasing patient loads and sick staff at the hospital, Dr. Andre Campbell, a professor and ICU physician San Francisco, told Yahoo Finance Live on Friday. Still, he added, “We think that things will get better.”

Around the world, there are reports that the Omicron-fueled COVID wave has shown signs it may pass. In South Africa, health officials recently announced that one of the first provinces to see Omicron “has officially exited the fourth wave in terms of the technical definition of a wave.”

Back in the U.S., Raimondo says that labor shortages are “getting better but still a real issue,” noting that recently changed guidance to quarantine for five days instead of 10 may be helping.

Raimondo has a long list of contacts in the business community since her early career as a venture capitalist and time as governor of Rhode Island, where she developed a reputation as “very high touch.”

Now, as Commerce Secretary, she often checks in with business leaders and reports that there’s a general sense of optimism — as long as we don’t get another variant.

US companies plan to ‘do more, not less’ business in China: Ian Bremmer

Mon Jan 17 , 2022
A broad crackdown on private enterprise, regulatory tightening, and uneasy U.S.-China relations have done little to discourage American companies from doing business in the world’s second largest economy. In fact, Eurasia Group President Ian Bremmer says executives plan to double down on their investments. “I talked to CEOs of Western […] 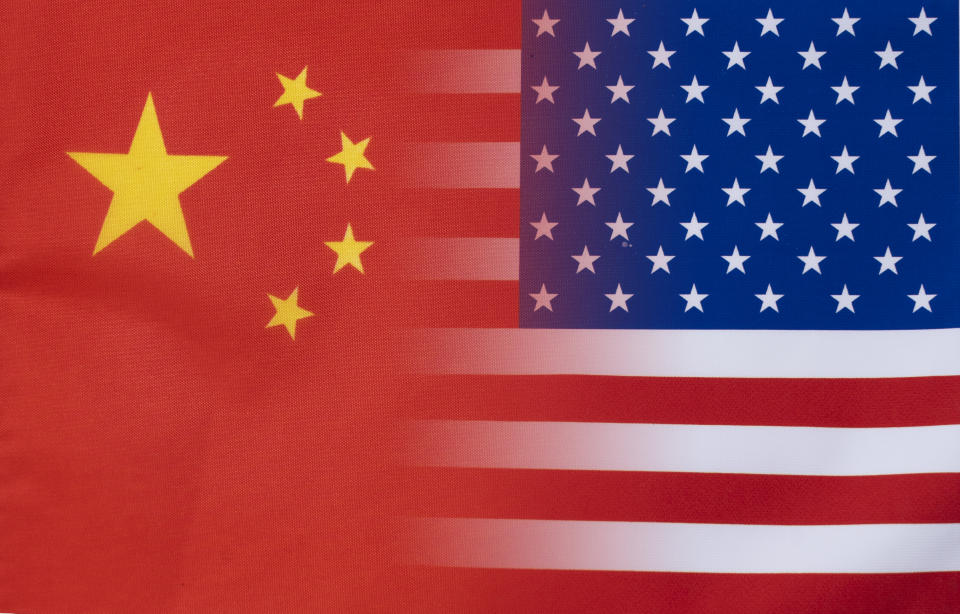