Some grim headline are greeting those investors who aren’t stretching out the Thanksgiving holiday into a long weekend, with news of a new COVID variant — B.1.1.529 —detected in South Africa. It’s the most heavily mutated so far, which means it could be more transmissible and resistant to vaccines. There is no evidence, though, that current vaccines will be less effective against the new variant.

But it’s exactly what investors didn’t want to hear as we close in on two years since the pandemic first reared its ugly head in China.

Just about everything associated with risk is in the clutches of a deep selloff, which could make today’s session either a basket of bargains or a buyer-be-wary basket case.

A team at Saxo Bank advises traders to “tread with extreme care, given that near term volatility risks are extreme on the unfortunate timing, particularly giving the sudden shift in focus that this news brings relative to recent themes and current market positioning.”

The one mercy for Friday is that it’s a shorter session for Wall Street.

Our call of the day comes from Sven Henrich, founder of Northman Trader, who has been up early, scanning the charts and offering up the levels investors need to watch. And the winner, so to speak, for the S&P 500
SPX
is 4,550, the high for early September.

“As long as this area holds bulls are fine as this could simply be a back test of the breakout,” he said in emailed comments. “A sustained move below and bulls are in big trouble, but if that area generally holds, then I suppose a end-of-year rally is still possible.”

Some current problems for this market — it’s expensive by one measure he says, with the forward price/earnings ratio for the index at around 23. And investors are fairly long stocks, with more poured into equities this year than combined over the past 19 years. See below for that chart from Bank of America.

The last word goes to Dr. David Durand, founder and market analyst at the Wall Street Sun and Storm Report, who is also a trained molecular immunologist and virologist and who has some harsh words for this panic-stricken market.

“The response to this mutant should be the same as the response to any mutant virus. For years we have constructed new vaccines based on new mutations in influenza. It’s no different for Covid and no more of a threat in that sense. Can you imagine if the stock market reacted every time there was a new influenza variant that required a new vaccine?” said Durand in emailed comments.

“We don’t even know if we will need a new vaccine yet and they are speculating today. This is an excuse to sell, not a reason to sell. If you want to sell for a good reason, good but if that’s all you’ve got you may as well go to Las Vegas and place all of your life savings on red,” he said.

The Dow
DJIA
is tumbling, with the S&P 500
SPX
and Nasdaq
COMP
also deep in negative territory. The CBOE Volatility
VIX,
or fear index, hit its highest level since September.

European stocks
XX:SXXP
are headed for their worst session of 2021 and Asia had an ugly session, with the biggest losses seen for Hong Kong’s Hang Seng
HK:HSI,
which slid 2.6%. Treasury yields
BX:TMUBMUSD10Y
are tumbling, gold
GC00
is surging, along with the yen
USDJPY
and Swiss franc
USDCHF.

The World Health Organization will hold an emergency meeting on Friday to discuss the newly detected COVID variant, which could be named “Nu.” South Africa’s health minister Joe Phaahla sounded the alarm on Friday, over the new variant that has 32 mutation in its spike protein — double that of delta. EU countries and Israel are clamping down on travel from the continent.

Delta
DAL,
American
AAL
and UAL
UAL
share are all down 7%, following selloffs for Deutsche Lufthansa
XE:LHA
and British Airways owner IAG
UK:IAG.
Vaccine makers including Pfizer
PFE,
Moderna
MRNA
and AstraZeneca
AZN,
of course, are headed the other way.

Amazon
AMZN,
Walmart
WMT,
Target
TGT,
Kohl’s
KSS
etc. will all be in the spotlight as it’s one of the biggest shopping days of the year. Note, Gap
GPS
and Nordstrom
JWN
suffered big losses Wednesday after some grim results.

Equities have seen a record $893 billion in inflows this year, surpassing a combined $785 billion of inflows seen over the past 19 years, said Bank of America, in its latest Flow Show report. Here’s that chart:

A Chipotle ad during Thanksgiving Day football got people talking, if not confused.

Need to Know starts early and is updated until the opening bell, but sign up here to get it delivered once to your email box. The emailed version will be sent out at about 7:30 a.m. Eastern.

Want more for the day ahead? Sign up for The Barron’s Daily, a morning briefing for investors, including exclusive commentary from Barron’s and MarketWatch writers.

Can a group of crypto investors buy an NBA team? : NPR 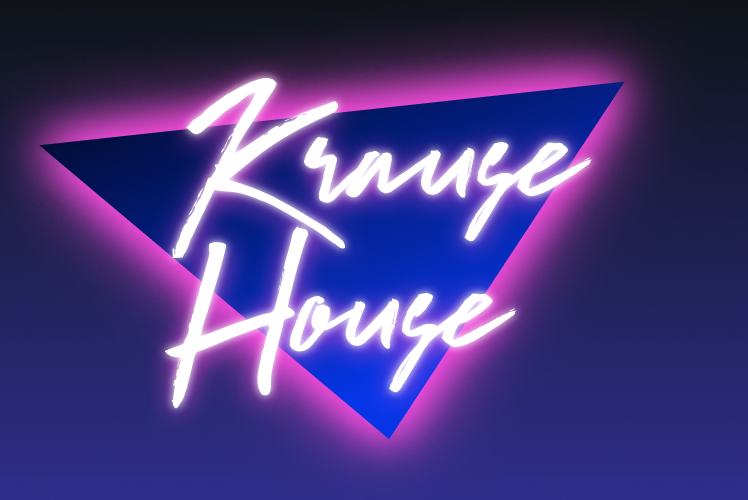