Stocks shook off earlier losses to mostly rise Friday afternoon even as investors viewed a much stronger-than-expected jobs report as bolstering the case for the Federal Reserve to continue down its more hawkish monetary policy path.

New labor market data was the major focal point for investors on Friday, showing employment growth held up much more robustly than expected despite the surge in Omicron cases at the beginning of the year. Payrolls grew by 467,000, or well above the 125,000 expected to return, and job gains for December were upwardly revised to more than half a million. The labor force participation rate also improved markedly, and average hourly earnings jumped by a greater-than-expected 5.7%, or the most since May 2020.

The latest jobs report came as a surprise following a string of other softening data points on the state of the labor market, with ADP’s private payrolls report showing earlier this week the first contraction in private-sector employment in more than a year. But Friday’s report offered potential fodder for the hawks in the Federal Reserve to press ahead with their plans to raise interest rates and begin tightening in the near-term, as the economic recovery continues to progress.

“For markets, the jobs report is all about the Fed, and today’s upside surprises in both job creation and wage growth keep the Fed on track to begin raising rates in March and hike four or more times this year,” Barry Gilbert, asset allocation strategist at LPL Financial, wrote in an email Friday.

Meanwhile, a batch of upbeat quarterly results from Amazon (AMZN), Snap (SNAP) and Pinterest (PINS) helped dispel some of the gloom hanging over technology shares from during the regular trading day, after Meta Platforms (FB) offered an outlook that fell well short of Wall Street’s expectations.

Investors responded favorably to Amazon’s announced price hike on its premium Amazon Prime subscription and better-than-expected growth in its lucrative cloud computing business unit. And Snap and Pinterest each topped Wall Street estimates for quarterly sales and earnings, suggesting Meta Platforms may have been alone among the ad-driven internet companies in bearing the brunt of headwinds from competition and Apple iOS software changes.

Prices of Ether, LiteCoin, and XRP also moved notably higher during intraday trading as well. Stocks related to cryptocurrencies also gained, including Coinbase (COIN) with a rise of 5%, and MicroStrategy (MSTR) with a jump of more than 11%.

Snap shares (SNAP) soared by more than 50% intraday on Friday after the company topped expectations across virtually all major metrics in its latest quarterly results.

Revenue jumped 42% over last year to reach $1.3 billion, with daily active users growing by 20% to reach 319 million. Adjusted earnings per share of 22 cents were double the 11-cent consensus estimate. The bottom-line results also helped Snap post its first annual profit for the full-year 2021.

Despite the surge in the stock price, however, Snap shares remained lower by more than 20% for the year-to-date through intraday trading on Friday.

9:40 a.m. ET: Amazon shares jump by most since 2017 after earnings, Prime price increase

Amazon (AMZN) shares rose by 12% just after market open, which would mark the biggest single-day rise in the stock since 2017 after the e-commerce giant posted stronger-than-expected earnings results and announced a price increase on its Prime membership subscription.

Amazon also said its Prime annual membership was going up in price by $20 to $139 each year, offering a future boost to top-line results. The company sees current-quarter net sales coming in between $112 billion and $117 billion, with operating income of as much as $6.0 billion.

U.S. employers added back far more jobs than expected in January even as Omicron cases surged at the beginning of the new year.

Non-farm payrolls grew by 467,000, far exceeding the 125,000 consensus economists were looking for, according to Bloomberg data. The unemployment rate rose to 4.0%, but this was just a tick above the pandemic-era low of 3.9% seen in December.

Meanwhile, signs of continued inflation also emerged in the January report, as average hourly earnings jumped by a bigger-than-expected 5.7% in January. This came following a 4.7% increase in December. On a month-over-month basis, average hourly wages rose 0.7%, or also well above the 0.5% from December.

Here were the main moves in markets during the overnight session: 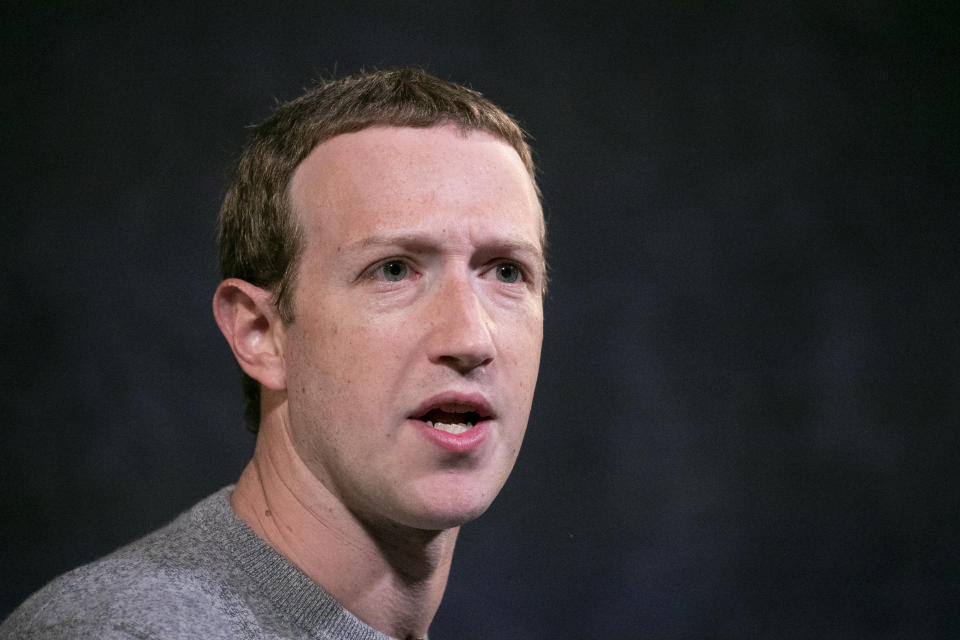