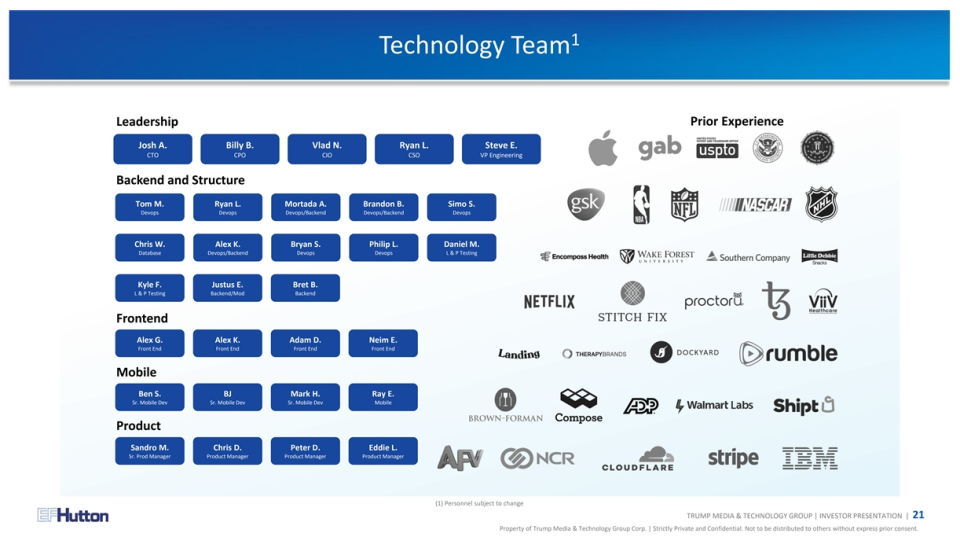 Is this the revenge of Four Seasons Landscaping? That was the worn-down venue in Philadelphia where Donald Trump’s lawyer, Rudy Giuliani, launched the doomed effort to block Joe Biden’s win in the 2020 presidential election. The Giuliani group meant to book the Four Seasons hotel, but somebody goofed and Giuliani […]