How serious a threat to the Chinese economy might the difficulties of Evergrande, the world’s most heavily indebted property company, and now Fantasia, become? The answer is not that China will experience a devastating financial crisis. It is rather that the economy’s dependence on demand from investment in real estate must end. That will impose a huge adjustment and create a big headache for the authorities: what can replace property investment in creating demand?

From the macroeconomic point of view, the most important fact about the Chinese economy is its extraordinary savings. In 2010, gross national savings reached 50 per cent of gross domestic product. Since then, it has fallen a little. But it was still 44 per cent of GDP in 2019. While household savings are extremely high, averaging 38 per cent of disposable incomes between 2010 and 2019, they account for slightly less than half of all these savings. The rest consist mainly of corporate retained earnings.

Investment plus net exports have to match savings when the economy is operating close to potential output, if it is not to fall into a slump. Since the global financial crisis, net exports have been a small share of GDP: the world would not accept any more. Total fixed investment duly averaged about 43 per cent of GDP from 2010 to 2019. Surprisingly, this was 5 percentage points higher than between 2000 and 2010. Meanwhile, growth fell significantly. This combination of higher investment with lower growth indicates a big fall in the returns on investment (shown directly in a rising “incremental capital output ratio”). (See charts.)

Yet there are even bigger problems than this suggests. One is that the high investment is associated with huge increases in debt, especially of households and the non-financial corporate sector: the former jumped from 26 to 61 per cent of GDP between the first quarters of 2010 and 2021 and the latter from 118 to 159 per cent. Another is that a substantial part of this investment has been wasted. Xi Jinping himself has spoken of the need to shift “to pursuing genuine rather than inflated GDP growth”. This has to be a big part of what he meant.

This combination of high and unproductive investment with soaring debt is closely related to the size and rapid growth of the property sector. A 2020 paper by Kenneth Rogoff and Yuanchen Yang argues that China’s property sector contributed 29 per cent of GDP in 2016. Among high-income economies, only pre-2009 Spain matched this level. Moreover, almost 80 per cent of this impact came from investment, while about a third of China’s exceptionally high investment has been in property.

A number of powerful indicators show that this investment is driven by unsustainable prices and excessive leverage, and is also creating huge excess capacity: the price to income ratios in Beijing, Shanghai and Shenzhen are far higher than in other big cities around the world; housing wealth accounted for 78 per cent of all Chinese assets in 2017, against 35 per cent in the US; household debt ratios are comparable with those in high-income countries; vacancy rates and other measures of excess capacity are high; and rates of home ownership had reached 93 per cent in 2017. Furthermore, family formation is slowing, China’s population is ageing and 60 per cent of it is already urbanised. All these signal that the property boom must end.

Since the government controls the Chinese financial system, it can prevent a financial crisis. A large fall in house prices and a big negative impact on household wealth and spending are likely, but might be avoided. The likeliest threat is that investment in property will collapse. This would have a large negative effect on local government finances. But, above all, it would leave a huge hole in demand. Rogoff and Yang argue that “a 20 per cent fall in real estate activity could lead to a 5-10 per cent fall in GDP, even without amplification from a banking crisis, or accounting for the importance of real estate as collateral.” It could be worse.

Between 2012 and 2019, investment contributed 40 per cent of China’s growth in demand. If investment in property fell sharply, it would leave a huge shortfall. Yet tolerating this painful adjustment would ultimately be desirable. It should improve the welfare of the population: after all, building unneeded properties is a waste of resources. Slowing the recent pace of property investment would also be a natural consequence of the “three red lines” for property developers imposed by the state last year: hard limits on a company’s debt-to-asset ratio, its debt-to-equity ratio and its cash-to-short-term-debt ratio.

The main policy now should be to shift spending towards consumption, and away from the most wasteful investment. This would require redistribution of income towards households, especially poorer households, as well as a rise in public consumption. Such a shift would also fit with the recent attack on the privileges of great wealth. It would also require big reforms, notably in taxation and the structure of public spending. In addition, investment should be shifted away from property toward the transition away from high carbon emissions. That too would require big policy changes.

Crises are also opportunities. The Chinese government is well aware that the great investment boom in property has gone far beyond reasonable limits. The economy needs different drivers of demand. Since the country is still relatively poor, a prolonged economic slowdown, such as Japan’s, is unnecessary, especially when one considers the room for improved quality of growth. But the model based on wasteful investment has reached its end. It must be replaced. 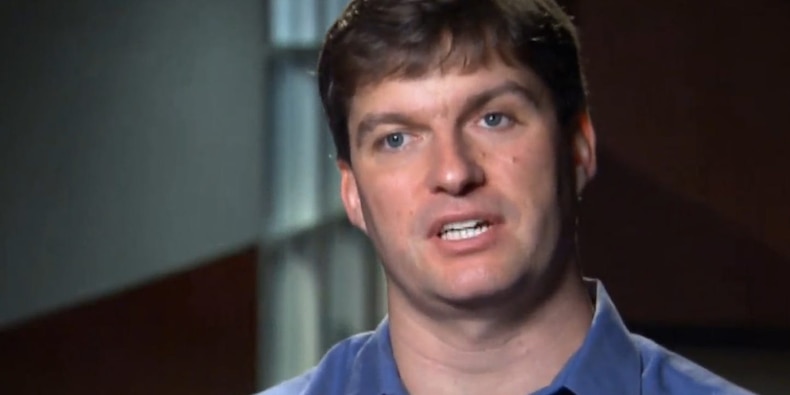