In addition to the severe sanctions that Joe Biden has promised, the White House says it’s ready to deploy another economic weapon if Vladimir Putin goes ahead with his planned invasion of Ukraine.

That weapon, the Export Administration Regulations (EAR), allows the Biden administration to ban foreign and domestic companies from exporting products like high-tech semiconductors to Russia.

Many questions remain about how effective the rule would be at penalizing Russia. However, the U.S. has effectively deployed it in other circumstances — and administration officials promise it will be a key lever to cut off Russia.

Underneath the bureaucratic language, it’s a “a big deal that Putin didn’t expect,” Douglas Rediker, a nonresident senior fellow at the Brookings Institution, told Yahoo Finance.

“Russia would be cut off from all of the bones of the future development of artificial intelligence and, let’s say, all of the technology that’s likely to power the 21st century economy,” Rediker said. “[It’s] the first time the U.S. has ever floated something like that [and] it doesn’t actually require the EU to come along.”

The rule laid out in U.S. government documents applies not just to American items but also claims “foreign-produced items located outside the United States are subject to the EAR when they are a ‘direct product’ of” industries like U.S. technology, software, or manufacturing.

Biden could very well put the rule to the test. The president said on Friday he believes Putin has “made the decision” to invade while also promising to “hold Russia accountable for its actions.”

‘We think we have an asymmetric advantage’

While Chinese companies would likely not be swayed, Singh noted: “We think we have an asymmetric advantage when it comes to the foundational technologies of our time. There really is no ability for Russia to replace or compensate for the denial of these inputs from anywhere else, including China.”

Administration officials such as Commerce Secretary Gina Raimondo have bemoaned this situation long before the current crisis over Ukraine.

U.S. based companies like Intel (INTC) and Qualcomm (QCOM) would fall directly under the controls, even though they currently do much of their manufacturing overseas. Other companies like Samsung and Taiwan Semiconductor Manufacturing Company may be forced to choose whether to antagonize western markets by continuing to trade with Russia.

And while U.S. power in manufacturing has waned, it still made up 47% of global chip demand in 2020. Mainland China meanwhile represented just 5% of the market that year with the Chinese government investing massively and growing fast.

“If you think about the foundational technologies of our time, they are, in almost all cases, designed or produced by the West,” Singh says. He notes that Putin has “spoken many times about a desire for an aerospace sector, a defense sector, an IT sector [but] without these critical technology inputs, there is no path to realizing those ambitions.”

The export control measures have been used in recent years — and there is some evidence they can bite. In 2019 the U.S. hit Chinese telecom giant Huawei with export controls, specifically targeting the company’s ability to obtain semiconductors. The rules were then revised in 2020.

The restrictions have indeed hurt Huawei’s bottom line. The company recently announced that revenues are down 30%, largely because of U.S. actions. However, it remains a question whether the rules can be effective towards an entire nation.

The White House has reportedly told the chip industry to be ready for “unprecedented” actions and, as Rediker notes, “between financial sanctions, potential energy sanctions, and these technology-based sanctions, those are three big, big areas where Russia could be hit.”

Wed Feb 23 , 2022
Stock Market Futures Slide Following Fed Meeting Minutes Release U.S. stock futures are on the decline in early morning trading today. This would follow somewhat of a seesaw day across the broader stock market yesterday. The likes of which are likely thanks to the latest update on consumer spending which […] 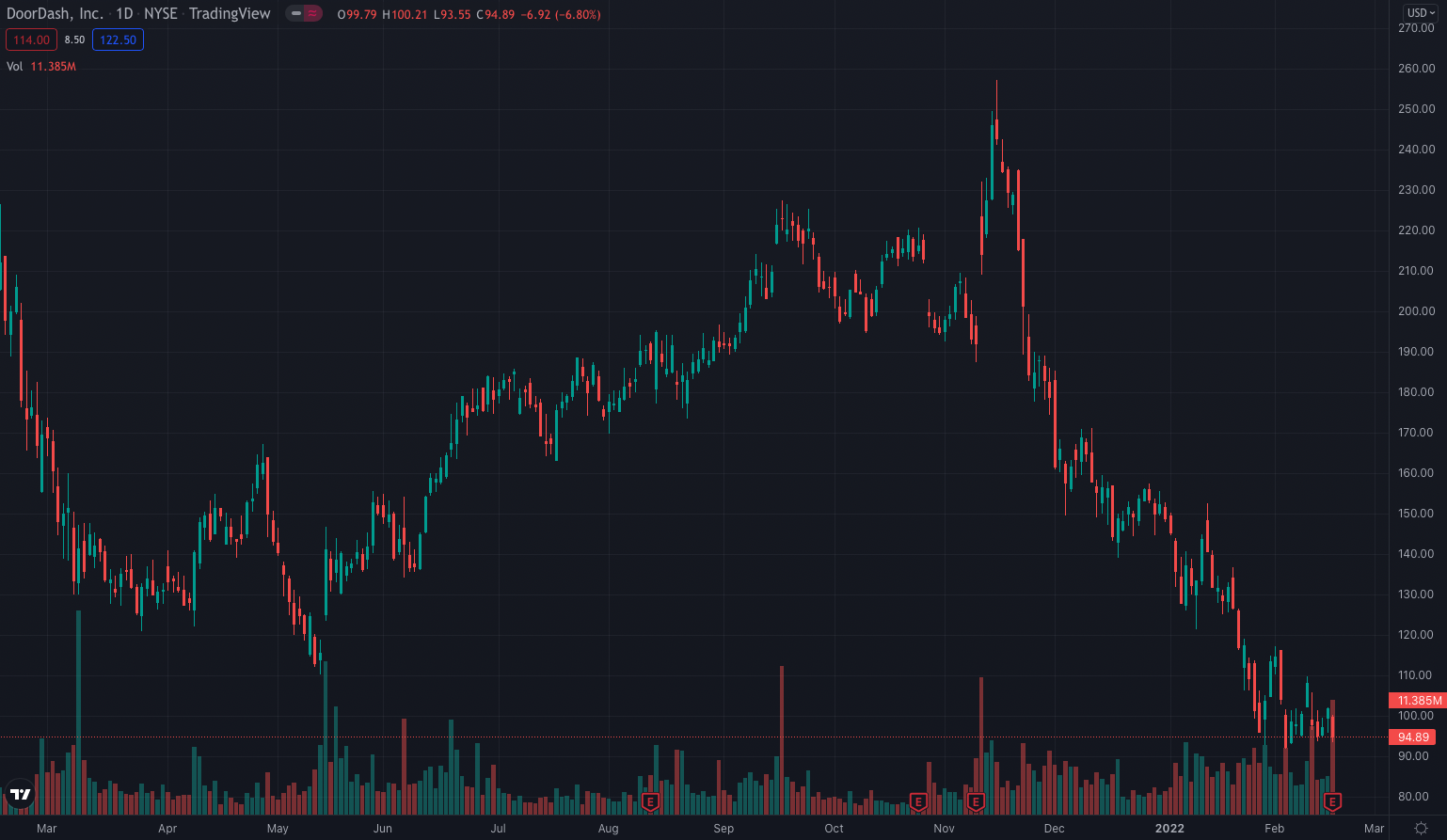