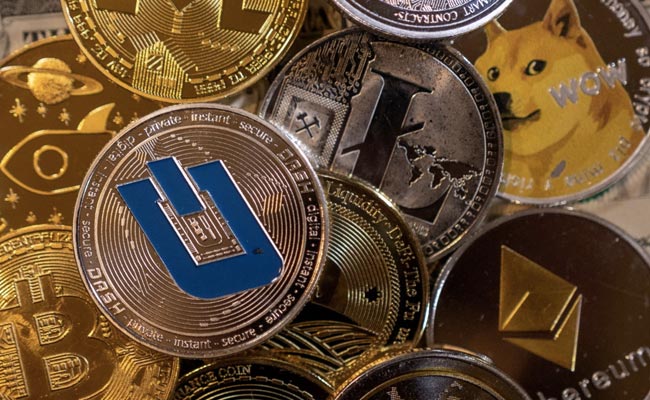 Crypto wallet and exchange are platforms help with transactions of digital assets like bitcoin.

After the massive tax evasion of GST by Cryptocurrency Service providers WazirX, the Directorate General of GST Intelligence has come down heavily on Cryptocurrency exchanges operating in the country, said sources.

“Around half dozen offices of Cryptocurrency Service providers have been searched and massive Goods and Service Tax (GST) evasion has been detected by DGGI,” sources told ANI.

Crypto wallet and exchange are platforms where merchants and consumers can transact with digital assets like bitcoin, ethereum, ripple, etc.

According to sources, around Rs 70 crore worth of tax evasion has been detected during the crackdown on Cryptocurrency trade by Mumbai CGST and DGGI.

Official sources further said, “They are providing facilitation intermediary services for buying and selling of crypto coins. These services attract GST rate of duty of 18 per cent which all of them have been evading.”

Another official source, who was part of this search, told ANI, “These service providers were charging a commission for their facilitation to indulge in exchange of bitcoins but were not paying GST tax. These transactions were intercepted by DGGI and they were confronted with evidence that proved non-payment of GST.”

A top source told ANI that they paid Rs 30 crore and Rs 40 crore as GST, interest and penalty for non-compliance to the statutory provisions of GST law. For violating GST laws the CBIC has recovered Rs 70 crore from Cryptocurrency Service providers including WazirX.

As per the claim made CoinDCX their crypto app allows buying of bitcoin and other cryptocurrencies instantly in India and has more than 7.5 million users and more than one crore downloads with Rs 7 billion cryptos purchased.

As per the website which CoinSwitch Kuber trading platform has processed over USD 5 billion, BuyUcoin based out of Delhi-NCR in India has more than one million users and traded more than USD 800 million.

Unocoin is also a platform to trade Bitcoin, Ether, Tether, among other such platforms of crypto assets has offices in Bangalore which have processed more than 10 million as per their website.

The Top 4 Marketing Strategies for China in 2022

Wed Jan 5 , 2022
Key Takeaways: China’s luxury consumer group has reached a turning point. The data shows that the consumers born between 1990 and 2000 are now 50 percent of the luxury market. Although the China luxury goods market has maintained 20-percent growth this year, the pandemic also has had a profound impact […]