U.S. stock futures are well in the green in early morning trading today. This follows the latest developments regarding geopolitical issues between Russia and Ukraine. In brief, the Russian Defense Ministry revealed that it is now returning troops to deployment bases. This would be after completing several training exercises near the Ukrainian border. Because of this, investors could be feeling some relief, especially compared to yesterday’s anxious start to the trading week.

At the same time, investors would also have less to distract them from the overall strong earnings season now. In fact, weighing in on the topic of earnings is LPL Financial’s (NASDAQ: LPLA) chief market strategist, Ryan Detrick. He says, “There are a lot of worries out there, but to see really strong earnings last quarter, along with companies overall quite optimistic about our economy’s future, this is something that should give investors hope.” According to data from FactSet, over 70% of S&P 500 firms have posted their latest quarterly earnings. Among those, 77% have topped analyst estimates. Alongside today’s flurry of earnings, there is also plenty of exciting stock market news to note. As of 6:01 a.m. ET, the Dow, S&P 500, and Nasdaq futures are trading higher by 0.95%,1.33%, and 1.89% respectively.

Tower Semiconductor (NASDAQ: TSEM) is among the top names turning heads in the stock market today. This would be thanks to the latest news regarding a potential acquisition deal from semiconductor chip giant Intel (NASDAQ: INTC). According to a report from the Wall Street Journal, Intel is making an almost $6 billion bid for Tower Semiconductor. Following this news, TSEM stock is up by a whopping X% in the pre-market trading today. Evidently, investors are keen on getting on any potential deals here.

For one thing, such a move would complement Intel’s previous business divestiture from its NAND flash business. The likes of which it sold to SK Hynix for $7 billion. In theory, acquiring Tower Semiconductor would serve to further advance Intel’s plans to focus on contract manufacturing chips for clients. Namely, it would serve to bolster the company’s core manufacturing capabilities. This, in turn, could help it square up against some of its top competitors in the semiconductor space now. Notably, Intel’s move is not uncommon among its industry peers. As most would know, chip supplies remain tight while demand continues to skyrocket across the board. Seeing as semiconductor chips are becoming increasingly vital components in everyday tech, this is, arguably, a strategic play by Intel.

Furthermore, this would not be the only major piece of M&A news coming from the sector now. As of yesterday, AMD (NASDAQ: AMD) officially closed its roughly $50 billion purchase of fellow chipmaker, Xilinx. This would mark a record deal in the industry thus far. Because of all this, I could see investors keeping a close watch on semiconductor stocks today.

In other-tech-related news, Arista Networks (NYSE: ANET) also appears to be in focus now. For the most part, this is likely a result of the company’s latest quarterly financial update. Diving in, ANET posted solid figures across the board after yesterday’s closing bell. In essence, it reported earnings of $0.75 per share on revenue of $824.5 million for the quarter. This exceeds consensus estimates of $0.73 and $790.4 million. Regarding year-over-year comparisons, this adds up to sizable gains of 29.3% and 27.1% respectively.

Commenting on the company’s solid performance for the fiscal year is CEO Jayshree Ullal. Ullal notes that Arista achieved “record 2021 milestones in innovation, diversified customer momentum, and earnings.” On top of that, he cites the team’s good execution as a key growth driver amidst all this. So much so that Ullal believes ANET to be among the “fastest-growing networking companies in this decade.” Not to mention, the company has made several key partnerships throughout the quarter, bolstering its current portfolio. Among the notable ones would be its work with Microsoft’s (NASDAQ: MSFT) Intelligent Security Association (MISA). Through integrations with MISA, Arista aims to provide clients with more secure services.

Looking forward, Arista appears to be keen on maintaining its current momentum. For the current quarter, the company is expecting revenue of between $840 million to $860 million. This would be above Wall Street’s forecasts of $837.3 million. As such, the focus could be on ANET stock today as well.

Airbnb Earnings Preview: What To Know

Speaking of earnings, Airbnb (NASDAQ: ABNB), a leading name in the vacation home rental industry, is reporting later today. After today’s market close, investors will likely be anticipating the company’s latest earnings call. This would be the case as other notable names in the travel industry are seeing a rebound in travel demands. For instance, the likes of Expedia (NASDAQ: EXPE) crushed analyst earnings expectations just last week. The company posted earnings per share of $1.06 versus estimates of $0.69. It is citing less-severe-than-expected headwinds from the pandemic for its latest performance.

Accordingly, because of all this, it would not surprise me to see investors eyeing ABNB stock now. For the current quarter, Wall Street is expecting Airbnb to post an earnings per share of $0.26 on revenue of $1.46 billion. On the revenue end, this would fall within the company’s guidance range of $1.39 billion to $1.48 billion. Should Airbnb’s revenue fall in line with analyst predictions, it would mark a healthy 69% year-over-year increase.

Aside from all that, there are also several key operational metrics to take note of as well. These are its overall gross bookings and cancellations alongside active listings and long-term stay activity. Regarding the first two, some would argue that Airbnb would benefit from the holiday season as the economy recovers. Going into the fourth quarter, CEO Brian Chesky did note that Airbnb’s active listings were at a record high. Finally, long-term stays already account for about 20% of the company’s gross nights booked, according to Chesky. Arguably, this could be thanks to ongoing work-from-home trends persisting now. With all this in mind, ABNB stock could be a top watch after today’s closing bell.

Roblox To Report Earnings After The Closing Bell

Another name that will likely take center stage on the earnings front today is Roblox (NYSE: RBLX). Similar to Airbnb, the metaverse-focused video game developer is set to host its latest earnings update during post-market hours. While Airbnb’s update provides insight into the travel industry, Roblox could do the same for the metaverse. Overall, Roblox is an entirely digital “human co-experience” platform where billions of users worldwide can interact in real-time. From gaming and learning to casual social experiences, Roblox has it all. Through the company’s services, the global Roblox community can create and take part in a massive library of player-made multiplayer experiences.

Now, going back to the topic of its earnings, analysts see Roblox reporting a loss per share of $0.07 on revenue of $778.3 million. Should this be the case, it would represent massive year-over-year improvements. For earnings per share, this would be against a loss per share of $0.20 the same quarter last year. Additionally, a total revenue of $778.3 million translates to sizable year-over-year gains of 132%. In terms of daily active users, Wall Street is forecasting about 50.05 million, a respectable 34.9% year-over-year gain. The real question now is whether Roblox can sustain its current growth moving forward.

If you enjoyed this article and you’re interested in learning how to trade so you can have the best chance to profit consistently then you need to checkout this YouTube channel. CLICK HERE RIGHT NOW! 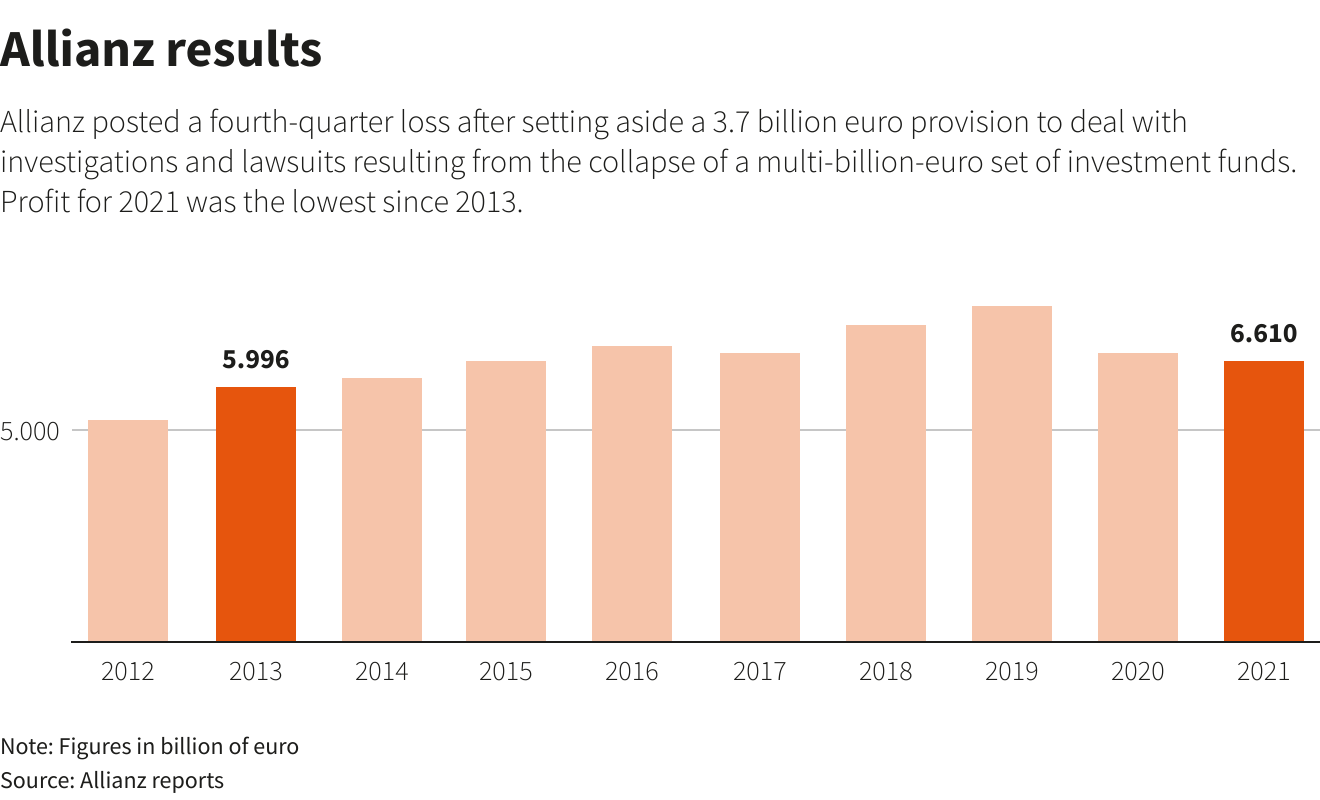