The blank check company that announced a planned merger to take former President Trump’s social media project public has seen shares give back about half of their impressive 1200% rally from last week.

Shares of Digital World Acquisition Corp. (DWAC) at Tuesday’s close were down by about 57% from Friday’s peak as investors weighed potential risks that exist beyond believing the company will be able to deliver on building out Trump’s social media platform as promised. Beyond that, there’s the risk of getting de-platformed which was presented more as an opportunity in the Trump Media and Technology Group investor deck.

As the presentation documents, conservative social media site Parler suffered a debilitating one-two punch from Big Tech companies after Amazon opted to no longer host the app via its Amazon Web Services (AWS) cloud and Apple removed it from its App Store, citing user posts following the attack on the Capitol. Parler later returned to the App Store in April after agreeing to systematically remove posts that were flagged as hate by moderators.

But now, as Trump’s TRUTH social media company is built out, there are new options at the internet’s disposal being built out by crypto developers as part of a wider wave dubbed “Web 3.0.” Web 3.0 consists of decentralized versions of services, like storage and cloud computing, that offer alternatives to tools offered by the Big Tech companies. For example, instead of Dropbox or Google, peer-to-peer storage solution Filecoin allows customers to store files on unused drives around the world. There is also Akash Network, a decentralized cloud hosting service taking on AWS, that lets developers tap servers with unused capacity.

Akash, which launched in March and quickly billed itself as the Airbnb of the cloud, has seen its application growth rate double from earlier in the year, according to CEO Greg Osuri.

“Akash works like a traditional cloud, the only difference is that computing that Akash sources is not owned by a single company or a single individual, but rather comes from a distributed network of cloud computing data centers all over the world,” Osuri told Yahoo Finance.

In theory, Akash would be one alternative to AWS among others in the decentralized cloud space that could help sites avert de-platforming in the future. It could also, in theory, open a can of worms in the form of an unregulated internet, where hate speech might more easily fester into violence. Osuri pushed back on that premise, arguing that moderation would still be incumbent upon server hosts and the companies paying them.

“It’s not so much about what side of the political spectrum you fall under, but the fact that as a single company or single individual or entity that has so much power on civil liberties is what’s concerning,” he said, adding that individual hosts on the Akash Network would be able to choose to host content or not. “It really comes down to the community that’s self moderating. Who to serve or not to serve? I’m a firm believer that people will act up in good faith and that they will do what they feel is right.”

Akash is powered by its eponymous Akash token, which is listed on a few decentralized exchanges. It’s up more than 200% on the year, according to CoinMarketCap.

Zack Guzman is an anchor for Yahoo Finance Live as well as a senior writer covering crypto, cannabis, startups, and breaking news at Yahoo Finance. Follow him on Twitter @zGuz.

Read the latest cryptocurrency and bitcoin news from Yahoo Finance 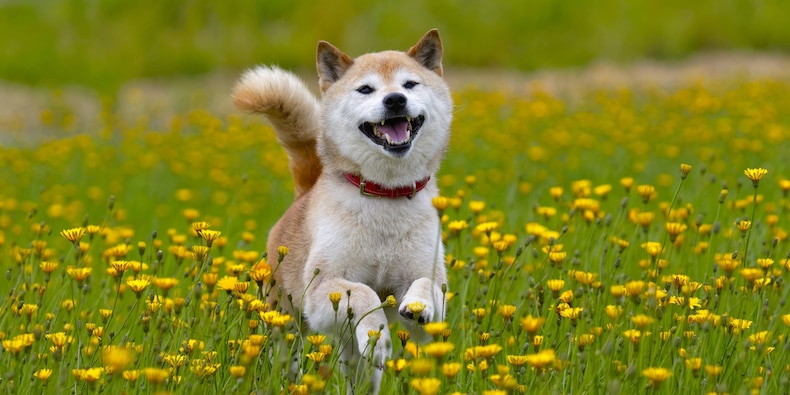