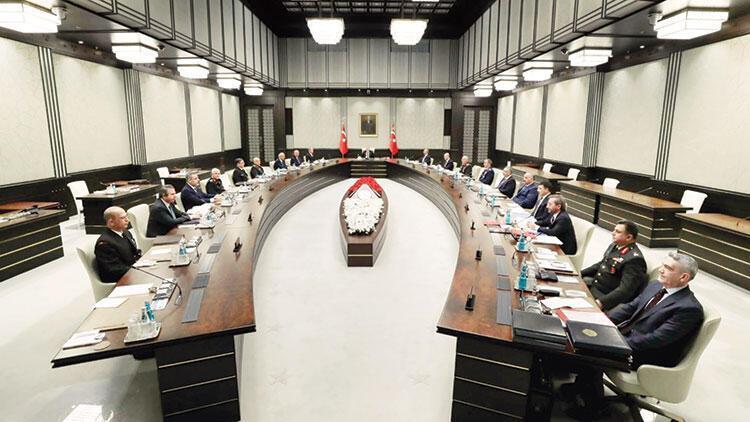 Turkey’s National Security Council on Nov. 25. evaluated the country’s goals and challenges on its economy.

“Challenges and threats that Turkey has faced and may face in the process of implementing investment, production, employment, and export-oriented economic policies in line with its objectives on the solid infrastructure it has built, have been evaluated,” the National Security Council statement said after a meeting chaired by President Recep Tayyip Erdoğan.

The determination to reach the centennial anniversary of the foundation of the Republic of Turkey in 2023 with a strong economy has also been reiterated in the meeting.

The council stressed that all kinds of necessary efforts, especially along the country’s borders, will continue without compromise against terrorist organizations.

The council called on those providing “help to the unlawful activities of KCK/PKK, PYD/YPG terror groups — which are a clear violation of international law — to end this support.

“Our strong support for Iraq’s struggle to clear its lands from terrorist organizations has been reaffirmed, and it has been strongly emphasized that the steps taken for combating terrorism should not lead to consequences that would disrupt social peace, especially in regions that are sensitive in terms of ethnic and sectarian balances,” said the statement.

The council assessed the latest developments in the Balkans and underlined the importance of maintaining the peace and tranquillity established with “great sacrifices,” and stressed that all actors should act responsibly for this purpose and refrain from attempts that destabilize the region.

Greece’s insistence on not “fulfilling the requirements of good neighborly relations with its aggressive rhetoric, actions, and stance that violates its obligations arising from international agreements” will adversely affect stability and peace in the region, the statement also said.

Turkey invited the “powers that encourage Greece to take further steps by supporting its attitude against international law and good neighborly relations” to abandon their approach that would harm the peace of the region and take a position in the direction of justice and peace.

The council also stressed that unilateral actions should be avoided in Libya to ensure the Dec. 24 elections there take place in a lawful and peaceful atmosphere, said the council.

Elaborating on recent developments in the Black Sea and South Caucasus, the council called for peaceful solutions to the problems of the neighbors.

It stressed that Armenia should “consider the hand of peace extended to it as an opportunity, to cooperate, and to fully comply with the cease-fire” that ended the war last November.

Using Data and Outreach for a Progressive Digital Marketing Strategy

Tue Nov 30 , 2021
PHOTO: Shutterstock Marketing teams are increasingly under pressure to stand out from their peers at a time where the proliferation of consumer platforms is complicating outreach efforts. With the pace of technology evolving rapidly, many digital marketing pros are advocating for a more progressive and experimental approach.  That’s the perspective […] 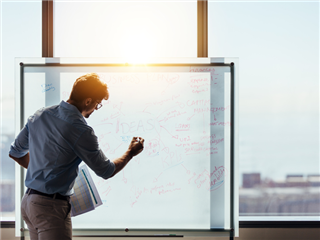