Doctors are feeling the unrelenting pressure of the ongoing pandemic, as the Omicron variant of COVID-19 drives a surge of new cases around the country, and creates lengthy queues of people trying to get tested.

Despite high levels of vaccination in some states, the number of reported positive cases is likely to still climb, according to experts. President Joe Biden reinforced the expectation at a press briefing Tuesday, noting that even those who are fully vaccinated could still test positive.

A source of cautious optimism is that the mutation appears to lead to significantly fewer hospitalizations and milder symptoms, two new studies released on Wednesday showed. Yet experts are still wary given Omicron is way easier to transmit, and the spike comes as citizens are traveling far and wide for the holidays.

While things aren’t quite as bleak as March 2020 — when COVID-19 turned New York and California into epicenters before vaccines became widely available — the needs of the country’s health workers are still not being met, some have said.

“We’re trying to make ends meet, we’re increasing premium pay, we’re closing out three of our urgent care centers in Manhattan – at least 15 in New York City – this is the life of a per diem doctor, everywhere,” Sun told Yahoo Finance on Wednesday.

“On top of that, we’re frontline doctors, we’ve been working two years straight and there’s no end in sight,” Sun added, addressing severe levels of burnout that have been reported by health care workers.

In addition, doctors are also called on to advise on travel plans, while facing staff shortages and also focus on serving non-Covid patients — all while battling misinformation associated with vaccine resistant patients.

“On top of that we’re cutting corners and trying to get…staff members who tested positive to come back earlier than the 10-day window that they mandated for us. So we’re trying to juggle a million things at once, in real time… and it’s exhausting,” Sun said.

In addition to the stress, COVID testing — the tool the doctors need the most — is returning to a pre-vaccine level of struggle. Almost everywhere Omicron is surging, lines and turnaround times for polymerase chain reaction (PCR) tests are growing proportionately.

Sun said tests are now taking between 3-5 days to turn around, and a new email says that could go up to 7 days.

“That is clinically useless to me because I have to expect you are somehow going to quarantine yourself right after that PCR test…for 5-7 days so that you finally get a phone call about what your status was. It is not useful if it’s taking that long,” Sun said.

And rapid PCR tests are increasingly harder to find, so the increased reliance on rapid antigen tests is the way to go, Sun said. While they aren’t ideal, as a positive result should be followed up by a PCR test, it is the best solution.

“Rapid antigens will have to do, right now,” Sun said.

But even those tests are not readily available. The demand for the at-home tests have skyrocketed in recent weeks, prompting retailers like CVS (CVS), Walgreens (WBA), Amazon (AMZN) and Walmart (WMT) to announce purchase limits per customer. 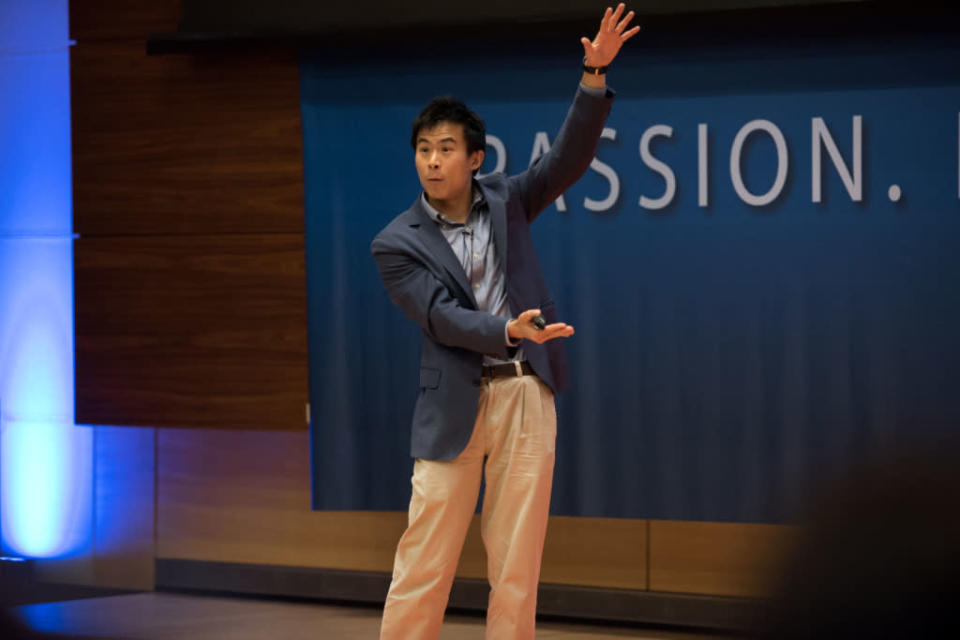