Bond vigilantes, all but retired

Inflation hawks rejoice: the Federal Reserve has officially (and quite dramatically, it should be noted) executed a “pivot” on monetary policy, bowing to Wall Street’s demands that it get serious about soaring prices.

On Wednesday, the central bank came out with its inflation-fighting guns blazing. In addition to a unanimous decision to step up the pace of its pullback on massive bond-buying, the Fed telegraphed that it stands prepared to hike interest rates as many as three times in 2022 — a development that surprised many analysts.

The policy moves underscore the extent to which the Fed has been caught flat-footed by relentless COVID-19 era demand, and even more relentless inflation perched at its highest in decades. Soaring prices are partly an outgrowth of rising pay, even as they eat away at consumer purchasing power.

“The Fed has been totally taken by surprise over the last six to nine months,” Dartmouth College economics professor Andrew Levin told Yahoo Finance Live on Wednesday. “The problem now is consumers are expecting inflation next year to be in the range of 6-8%, and those are feeding into the wage negotiations.”

And like the proverbial bolt out of the blue, Wednesday’s hawkish decision “represented a clarifying moment for U.S. monetary policy evolution,” according to Rick Rieder, BlackRock’s CIO of global fixed income.

“Indeed, the Fed previously described how it would be willing to overshoot its inflation target and it did that. Yet we think now the central bank has also come to recognize that it may have gotten more than it bargained for, particularly given that some of this inflation has been driven by supply shortages and an explosive demand for goods that hasn’t been seen in years, on the backside of a population forced to work from home for an extended period of time,” Rieder added.

As the Fed embarks on what is certain to be a carefully calibrated dance between growth and inflation, there are two things that should encourage policymakers.

The first is retail spending, which has been on a tear as consumers spend, spend — and spend some more. If November’s softer-than-expected figures are to be believed, demand appears to be moderating. While supportive of the economy, a slowdown in voracious consumption may help blunt surging inflation, which also could mean the Fed may not have to move as aggressively on rates.

The second and arguably more important aspect of the next 1-2 year time frame is bond yields, which have been all over the place in 2021 but remain firmly below 2% — and well below the double-digits “bond vigilantes” once impelled them during the U.S’s last bout with spiking prices.

As we’ve explained previously at the Morning Brief, Treasury yields are a key avatar of inflation expectations. In years past, upward pressure was enough to bring policymakers to heel on government spending and inflation.

But this time around, rates – which have moved higher, are at levels that suggest bond vigilantes remain in hibernation, cowed by massive central bank buying.

With key segments of the government bond market still skeptical about how aggressive the Fed will be next year, “we have yet to see anything even remotely resembling the bond vigilantes of the late-1970’s. The market’s appetite for duration, even at these low yield levels, continues to be very strong,” Remley suggested.

So does that mean the central bank has endless time to get its act together? Not quite.

Last month, Bloomberg’s Brian Chappatta wrote that if prices don’t normalize by the middle of 2022, bond traders might yet try and “bully the Fed” into hiking rates faster, even if it militates against goals for full employment.

By Javier E. David, editor at Yahoo Finance. Follow him at @Teflongeek

What to watch today

Here is when the next recession may happen, says Deutsche Bank 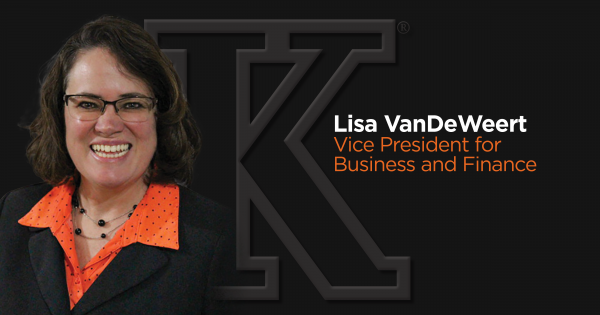